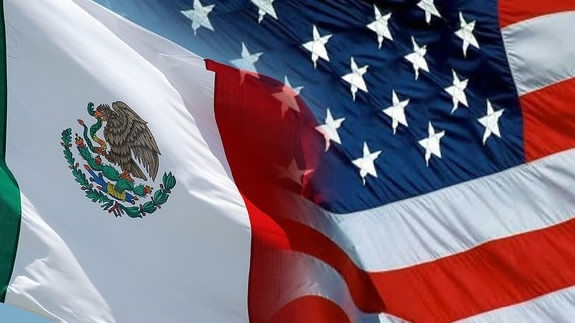 Mexican and US officials are set to resume talks in Washington on Thursday aimed at averting an imposition of tariffs on Mexican goods, with U.S. President Donald Trump saying "not enough" progress on ways to curb migration was made when the two sides met on Wednesday.

US Vice President Mike Pence chaired the meeting on Wednesday afternoon with Secretary of State Mike Pompeo and Mexican Foreign Minister Marcelo Ebrard to make the case that Mexico needed to do more to stop a surge in Central American migrants crossing the border.

More than 144,000 migrants were encountered or arrested at the US-Mexico border in May, a roughly 32 percent increase over April and the highest monthly total in 13 years, US Customs and Border Protection announced Wednesday.

If the tariffs go ahead, the United States would be in a serious trade dispute with both China and Mexico - two of its three top trading partners. That is a situation that U.S. business groups are keen to avoid.

"These measures (US tariffs) are neither in the interest of Mexicans nor United States citizens," Mexican President Andres Manuel Lopez Obrador said Monday at his morning press conference.