Trump says not to pick Pompeo as national security advisor

WASHINGTON, Sept. 12 (Xinhua) -- U.S. President Donald Trump said Thursday that he will not ask Secretary of State Mike Pompeo to assume a dual role of being his fourth national security advisor after the ouster of John Bolton.

Trump told reporters at the White House that he discussed the idea with Pompeo and "he (Pompeo) likes the idea of having somebody in there with him and I do too."

Trump added that he has 15 candidates for the job, but did not offer further details.

It was reported on Wednesday that the Trump administration officials had been discussing the possibility of replacing Bolton with Pompeo, which means that America's top diplomat would take the national security adviser role and do both jobs.

On Tuesday, Trump fired Bolton, a foreign policy hawk, with whom Trump said he "disagreed strongly". Trump is expected to announce Bolton's successor next week, with Deputy National Security Advisor Charles Kupperman serving as an acting role in the interim. 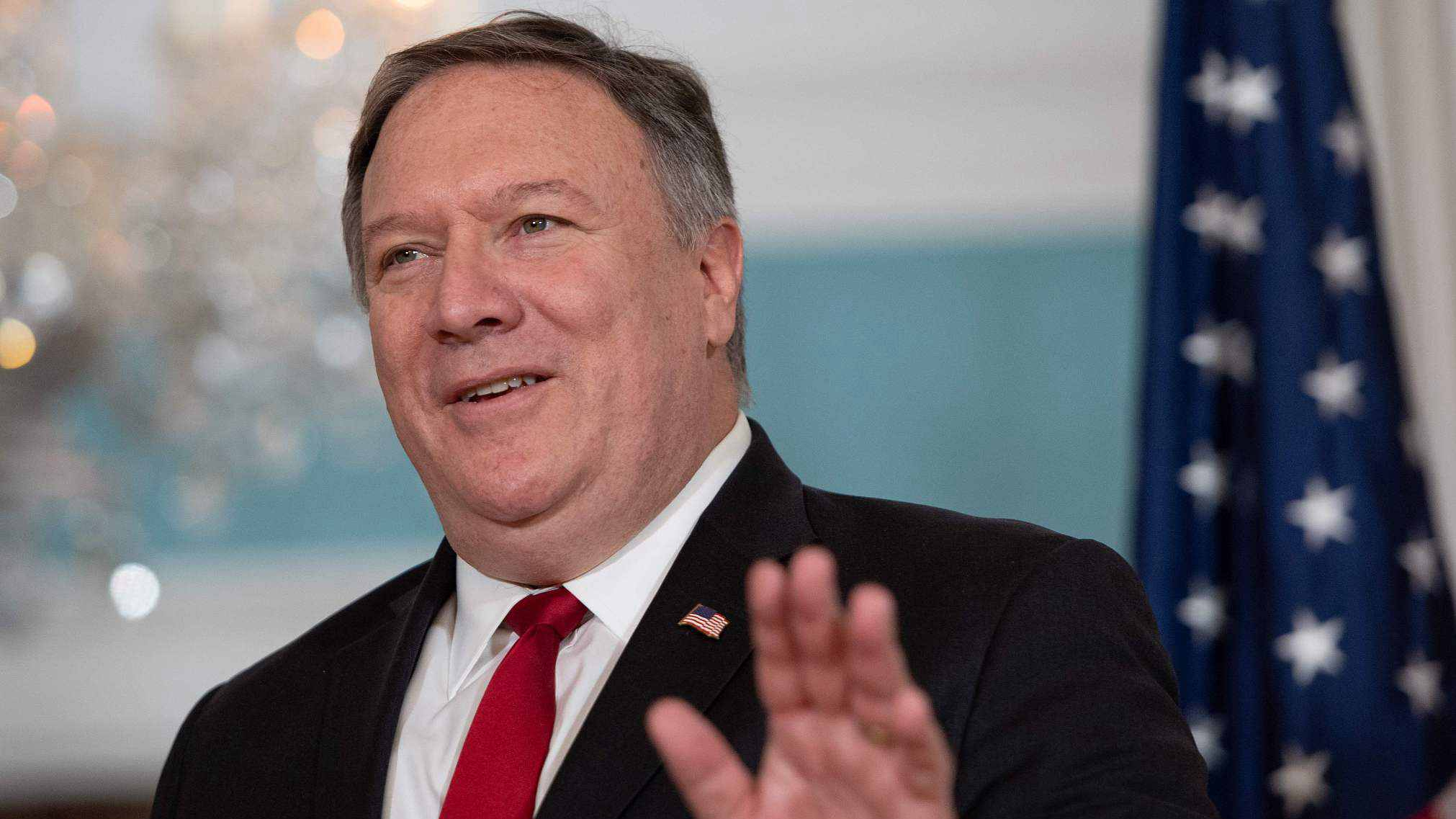 U.S. media has put together a list of possible candidates who are likely to be tapped for the job, including Kupperman, U.S. Special Representative for the Democratic People's Republic of Korea Stephen Biegun and U.S. Special Representative for Iran Brian Hook. Douglas Macgregor, a Fox News commentator, and U.S. Ambassador to Germany Richard Grenell are also being floated as lesser possible picks.