Trump says 'probably' sending US troops from Germany to Poland 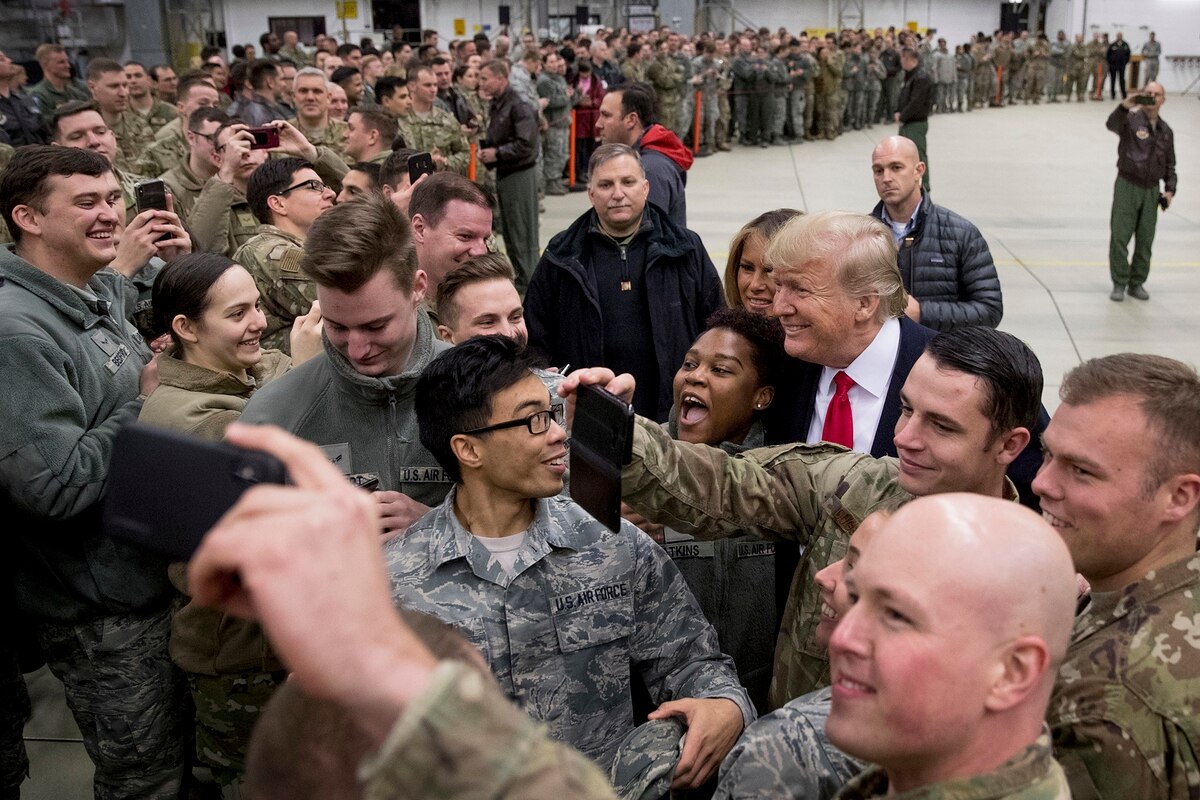 Duda, the first foreign leader to visit the United States since the coronavirus outbreak, said at the conference that there is a possibility of a further increase in American troops in his country.

Such a move might further raise security concerns from Russia, which has repeatedly voiced opposition to NATO's military buildup near its border.

"They (Poland) asked us if we would send additional troops ... and we will probably be moving them from Germany to Poland," said Trump, stressing that Poland would pay for it.

Trump also noted that he looks forward to signing a defense cooperation agreement with Poland. A senior administration official said Tuesday that they were working on the legal details of the agreement, and the U.S. Air Force plans to rotate an MQ-9 drone squadron into Poland and establish an aerial port there once the agreement is signed.

Poland will hold its presidential election on Sunday, and the media widely reported that Duda was counting on the visit to give him a boost on his re-election campaign.

Trump confirmed last week that his country would reduce the U.S. troop level in Germany to 25,000, which raised speculations that some of the troops could be relocated to Poland.

In a Sunday piece on The Wall Street Journal, National Security Adviser Robert O'Brien noted that several thousand troops currently stationed in Germany might be reassigned to other countries in Europe.

Washington and Warsaw have been strengthening their security and diplomatic ties. The two countries are on the same page on multiple regional issues such as Iran nuclear issue, alleged Russia's threat as well as the Nord Stream 2 pipeline project.

Poland, which joined NATO in 1999, has long sought the deployment of a permanent U.S. military force on its territory. The U.S. military has approximately 4,500 rotational troops in Poland.