Trump says Singapore meeting with Kim could start 'something big'

US President Donald Trump said early Tuesday that his planned meeting with Kim Jong-un, top leader of the Democratic People's Republic of Korea (DPRK), will hopefully start "something big". 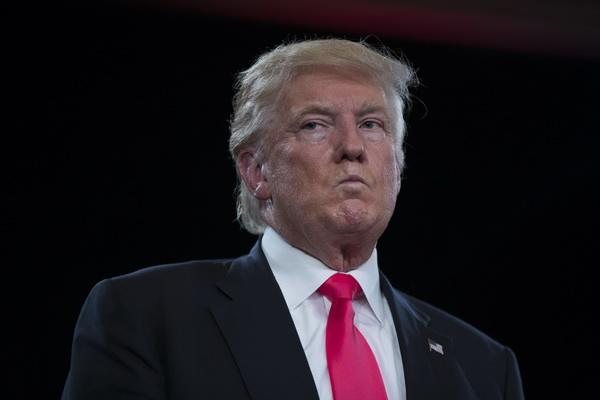 "Meeting in Singapore with North Korea will hopefully be the start of something big... we will soon see!" he tweeted, referring to the DPRK by an unofficial name.

The White House said Monday that the meeting is tentatively scheduled at 9:00 am (0200 GMT) on June 12 in Singapore.

White House spokesperson Sarah Sanders said in a press briefing that a US advanced team is in Singapore, finalizing logistical preparations. The team will remain in Singapore until the summit begins.

US Secretary of State Mike Pompeo last week met with Kim Yong Chol, vice chairman of the Central Committee of the DPRK's ruling Workers' Party of Korea, in New York.

On Friday Trump too met with Kim Yong-chol and the meeting lasted almost two hours. Subsequently, he said he would meet with Kim Jong-un in Singapore on June 12 as originally scheduled.