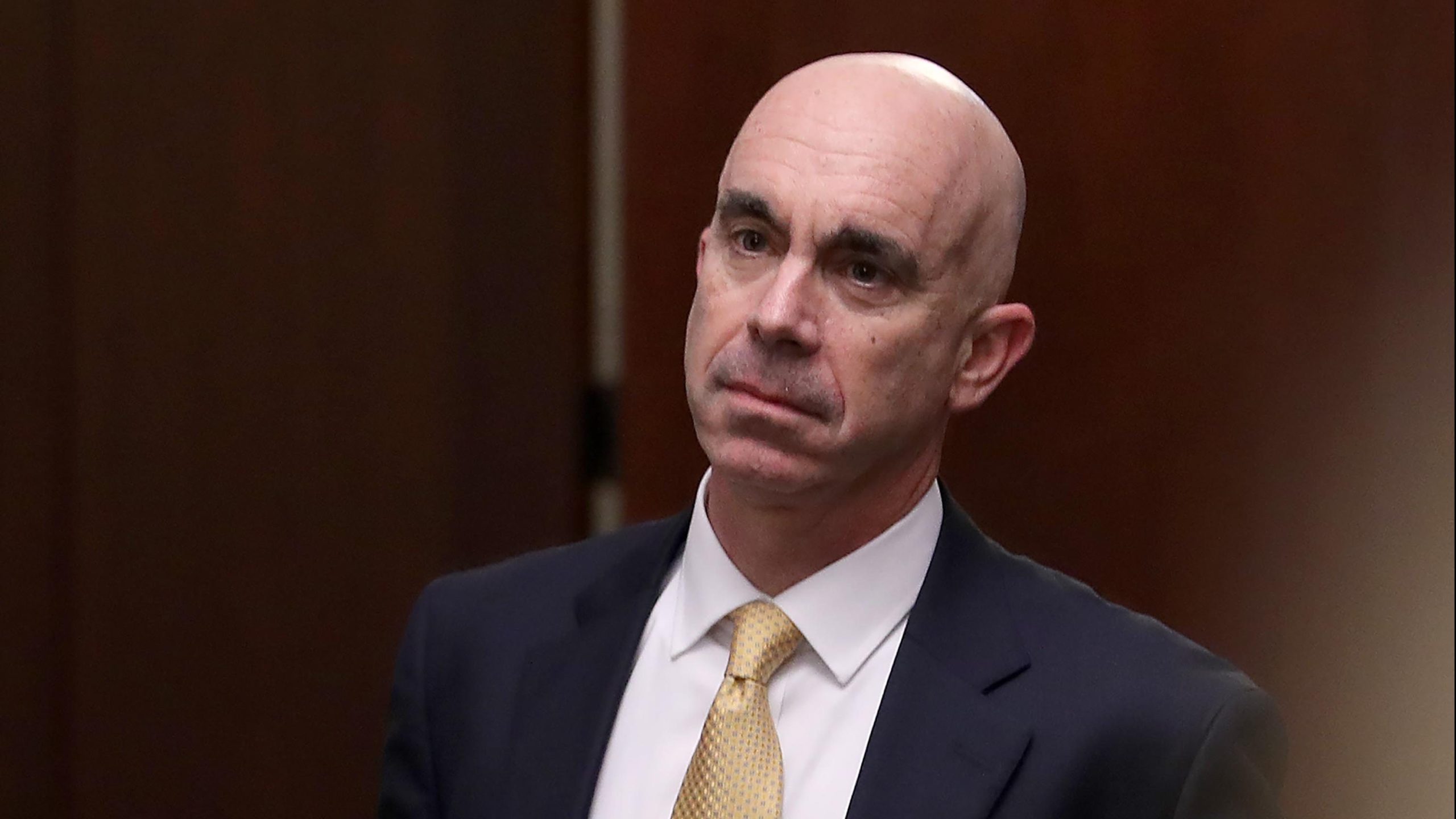 Asked about his Friday's decision to oust Linick, Trump told reporters in the White House that "I don't know him at all, I never even heard of him, but I was asked to by the state department, by Mike."

"He is an Obama employee ... they ask me to terminate him, I have the absolute right as president to terminate," Trump said, adding that the removal should have been done a long time ago.

Trump also downplayed the reports about the state department watchdog was investigating if Pompeo had asked a staffer to run personal errands for him or his administration's decision to expedite arms sales to Saudi Arabia by declaring an emergency last year.

In an interview with The Washington Post earlier in the day, Pompeo said that he asked Trump to fire Linick, but he noted that he was unaware of Linick's ongoing investigation on him.

"It is not possible that this decision, or my recommendation rather, to the president rather, was based on any effort to retaliate for any investigation that was going on or is currently going on," Pompeo said. "Because I simply don't know. I'm not briefed on it. I usually see these investigations in final draft form 24 hours, 48 hours before the IG is prepared to release them."

U.S. media reported Sunday that Linick was investigating whether Pompeo "made a staffer walk his dog, pick up his dry cleaning, and make dinner reservations" for him and his wife.

Trump's decision to fire Linick is coming under bipartisan scrutiny. "The firings of multiple Inspectors General is unprecedented," tweeted Senator Mitt Romney, a Utah Republican, and 2012 Republican presidential nominee. "Doing so without good cause chills the independence essential to their purpose."

Engel and Senator Bob Menendez, ranking member of the Senate Committee on Foreign Relations, said Saturday that they had launched an investigation into the move, which they said was "politically-motivated."