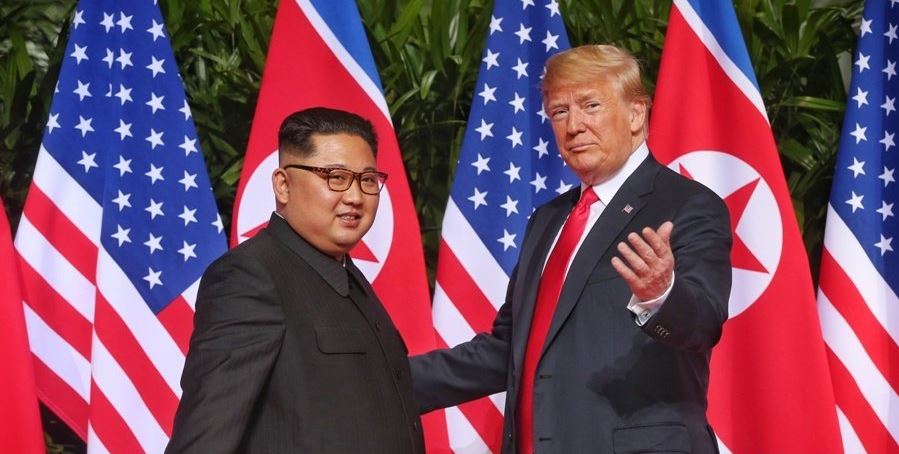 WASHINGTON, Jan. 31 (Xinhua) -- US President Donald Trump said on Thursday that the date and location of his second meeting with Kim Jong Un, top leader of the Democratic People's Republic of Korea (DPRK), have been decided and will be announced next week.

"We'll be announcing the location and ... the exact date it will be, it'll be end of February," Trump told reporters at the White House.

Trump added that his administration will announce the venue and date "next week".

The meeting between Trump and Kim, if held as scheduled, will be the two leaders' second face-to-face encounter following their meeting in Singapore last June. Both sides have said they look forward to such a meeting.

US Secretary of State Mike Pompeo said Wednesday that the second meeting would take place "someplace in Asia", without revealing further details.

Also on Thursday, the US Department of State announced that Stephen Biegun, the US special representative for the DPRK, will travel to Seoul on Sunday for a meeting with his South Korean counterpart Lee Do-hoon.

Biegun will also have follow-up meetings with his DPRK counterpart to "discuss next steps to advance" the goal of denuclearization, the department said in a statement.