US President Donald Trump said Tuesday that he will hold a two-day summit with DPRK top leader Kim Jong Un Feb. 27-28 in Vietnam. 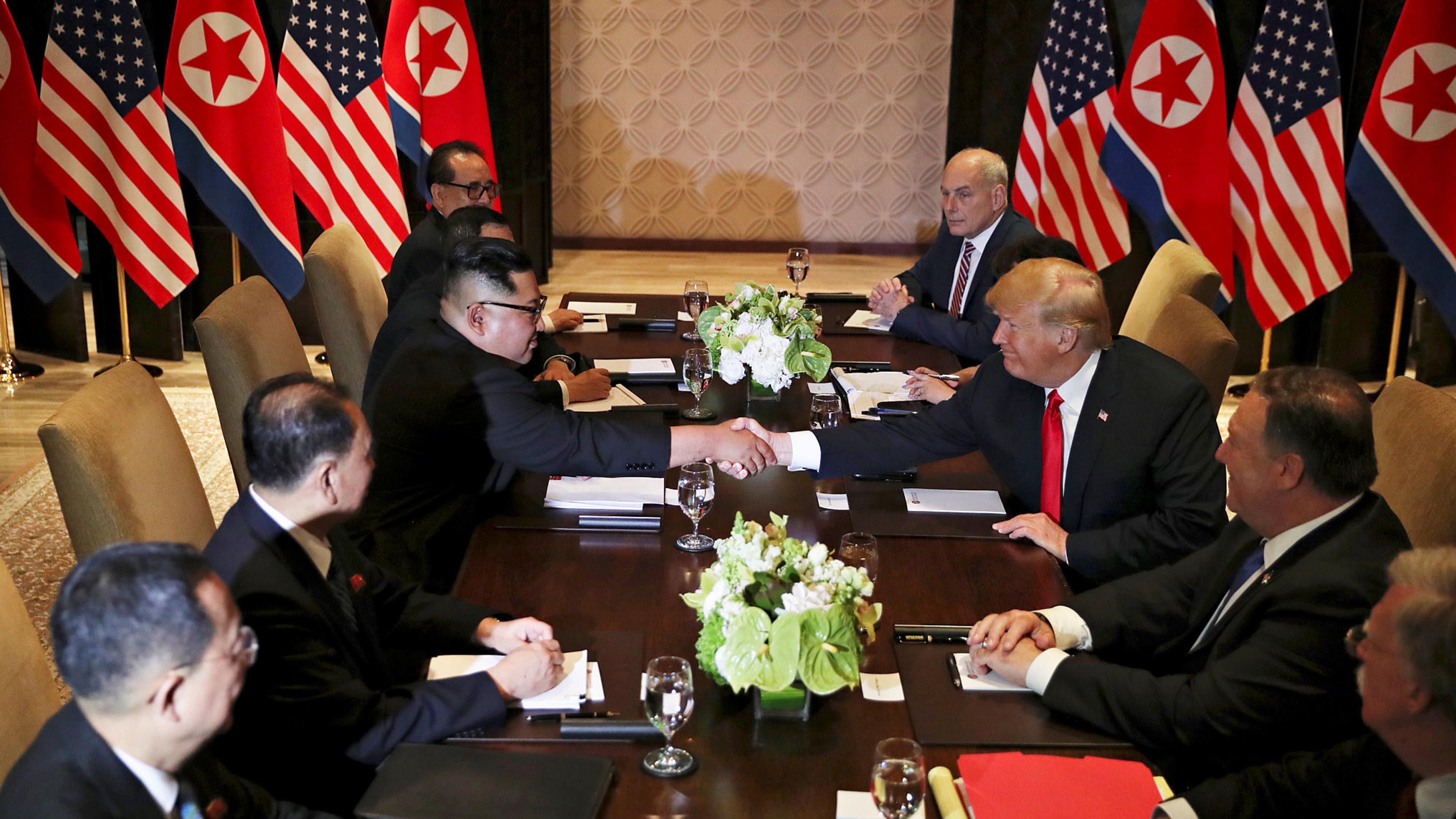 Trump has said his outreach to Kim and their first meeting last June in Singapore opened a path to peace. But there is not yet a concrete plan for how denuclearization could be implemented.

“As part of a bold new diplomacy, we continue our historic push for peace on the Korean Peninsula,” Trump said in his State of the Union address.

US State Department said earlier on Monday that Stephen Biegun, US special representative for DPRK-related issues, will travel to Pyongyang later on Wednesday for meetings with his DPRK counterpart, Kim Hyok Chol, to lay the groundwork for the second Trump-Kim summit and to "advance further progress on the commitments the President and Chairman Kim made in Singapore: complete denuclearization, transforming U.S.-DPRK relations, and building a lasting peace on the Korean Peninsula."

US media reported that the specific location of the second Trump-Kim meeting would be discussed during Biegun's stay in the DPRK and announced later.