Trump says to roll out health care plan in months

WASHINGTON, June 16 (Xinhua) - US President Donald Trump said Sunday that he will roll out a new health care plan in a few months. 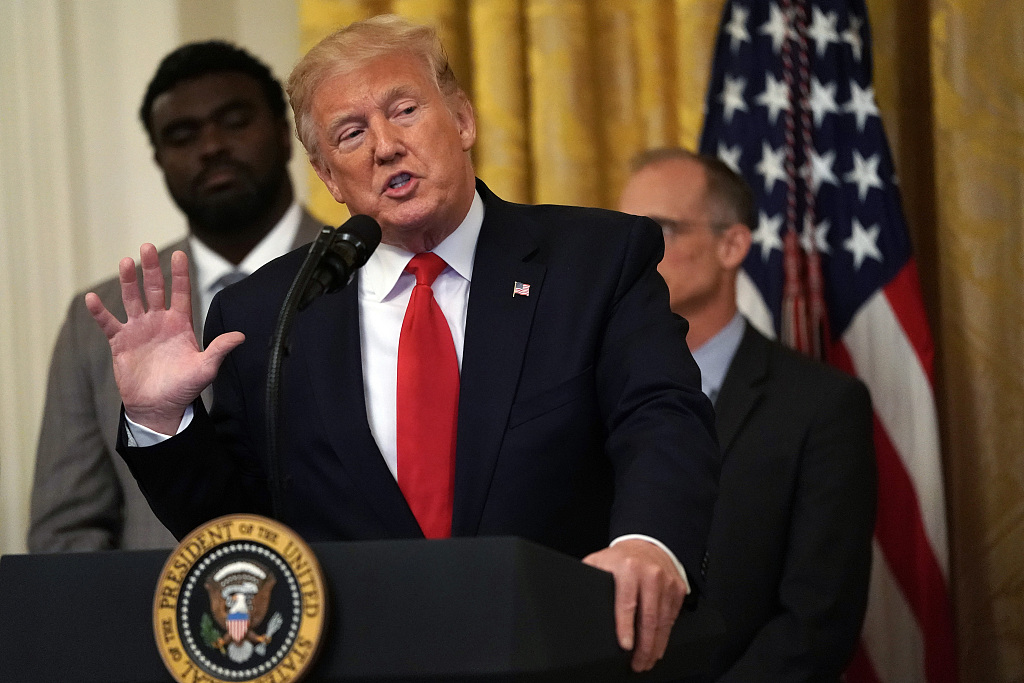 "We're going to produce phenomenal health care, and we already have the concept of the plan," Trump said in an interview with ABC News that aired Sunday night.

"We'll be announcing that in two months, maybe less," he said.

During his first presidential campaign, Trump vowed to repeal and replace ObamaCare if elected.

Since taking office, Trump, along with Republican lawmakers, has attempted to repeal ObamaCare. His administration even took legal actions to try to overturn the bill through a lawsuit claiming that it is unconstitutional.

According to an ABC News-Washington Post poll, health care may remain one of the top challenges for Trump's 2020 re-election campaign.