Trump says to target 52 Iranian sites if Tehran attacks US

U.S. President Donald Trump warned in a tweet on Sunday that the U.S. is targeting 52 sites in Iran and will hit them "very fast and very hard" if the Islamic Republic of Iran attacks American personnel or assets. 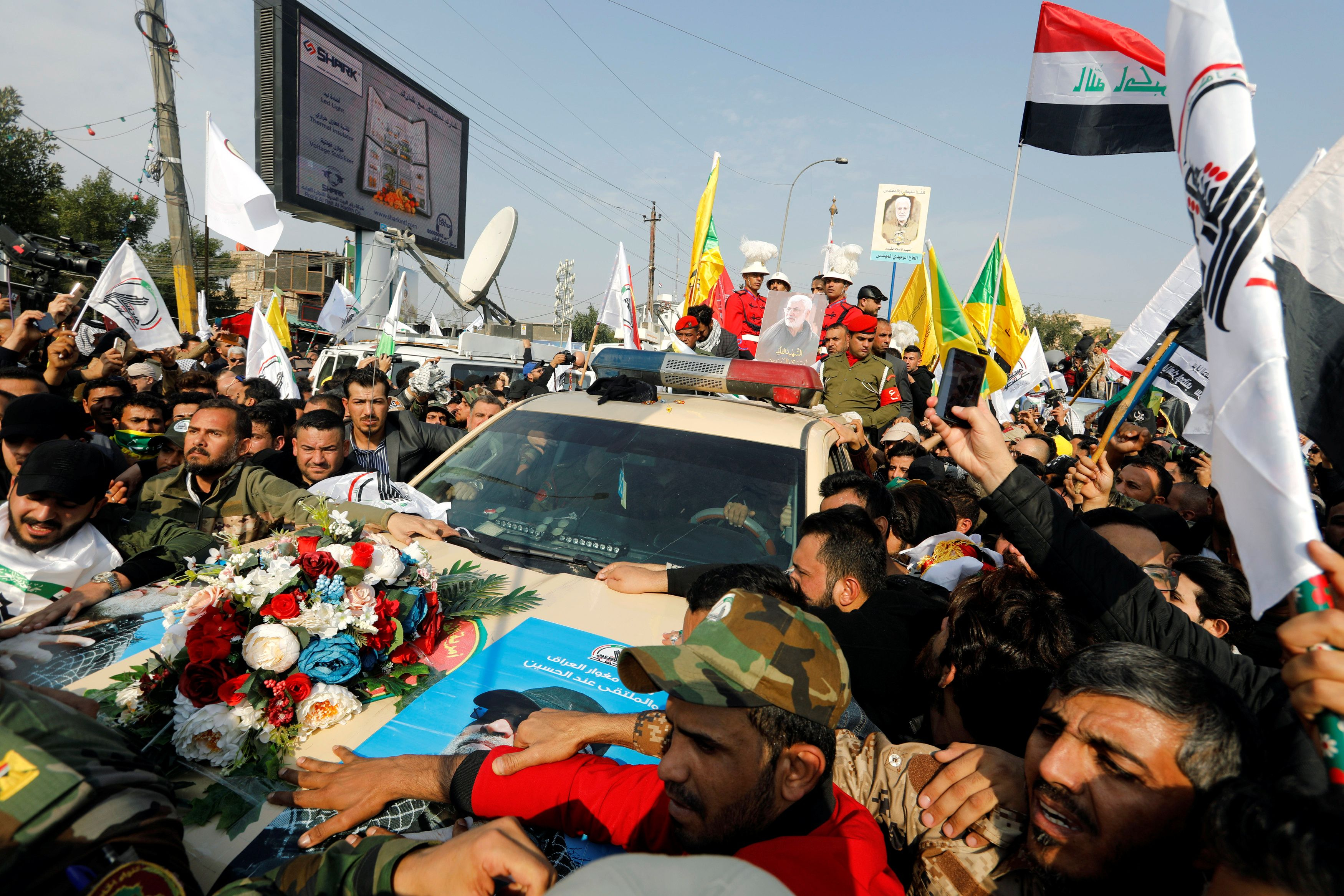 Trump's latest response came after the assassination of Qassem Soleimani in a U.S. air strike on Baghdad airport on Friday morning.

Tensions have been rising with Tehran vowing to avenge the death of Soleimani and the U.S. is deploying some 3,500 additional troops to the Middle East region to boost security.