WASHINGTON, Sept. 16 (Xinhua) -- U.S. President Donald Trump said on Monday that his administration has reached an "initial" trade deal regarding tariff barriers with Japan, indicating that the agreement doesn't need to be approved by the U.S. Congress. 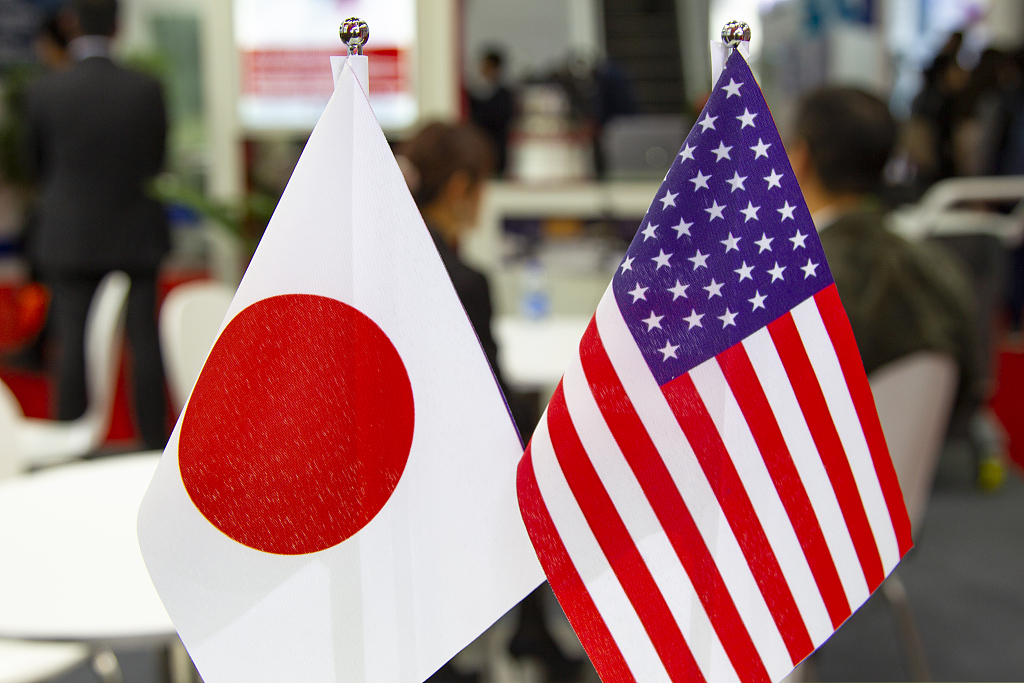 "I intend to enter into the agreement in the coming weeks," Trump said in a message to Congress released by the White House, adding that he will also be entering into an "executive agreement" with Japan regarding digital trade.

He said that his administration looks forward to "continued collaboration" with the Congress on further negotiations with Japan to achieve a comprehensive trade agreement that results in more fair and reciprocal trade between the two countries.

Trump cited the Bipartisan Congressional Trade Priorities and Accountability Act of 2015, which allows the U.S. president to proclaim reciprocal reductions in tariffs without congressional approval.

In October 2018, the Trump administration notified the Congress that it intended to initiate trade negotiations with Japan under the framework of the act.

In late August, Trump and Japanese Prime Minister Shinzo Abe announced at the summit of the Group of Seven (G7) in Biarritz, France that they had reached an agreement in principle to lower tariffs on agricultural and industrial goods, leaving out the auto sector.

When a Japanese reporter asked Trump whether he could rule out the possibility of U.S. tariffs on Japan's auto industry, the U.S. president didn't give the confirmation.

Earlier this year, Trump had threatened to impose tariffs on imported cars and auto parts on national security grounds, provoking backlash at home and abroad.