US President Donald Trump assured Israel on Sunday that it has Washington's full support after the Jewish state led waves of retaliatory strikes in the Gaza Strip in response to Palestinian rockets. 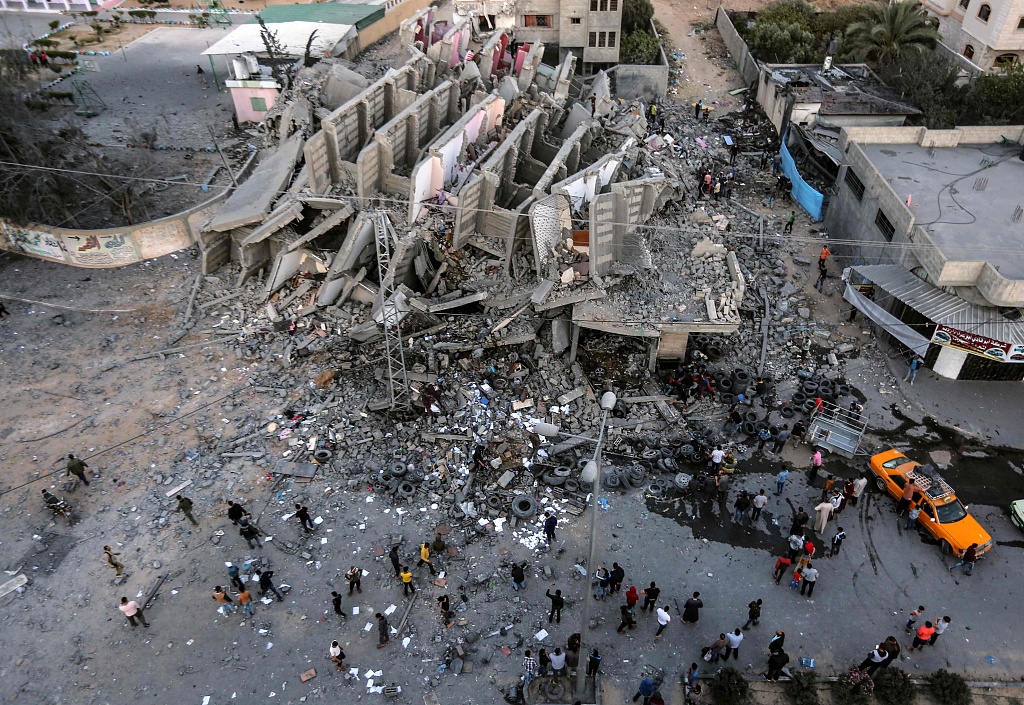 "Once again, Israel faces a barrage of deadly rocket attacks by terrorist groups Hamas and Islamic Jihad. We support Israel 100% in its defense of its citizens," Trump tweeted.

"To the Gazan people — these terrorist acts against Israel will bring you nothing but more misery. END the violence and work towards peace - it can happen!"