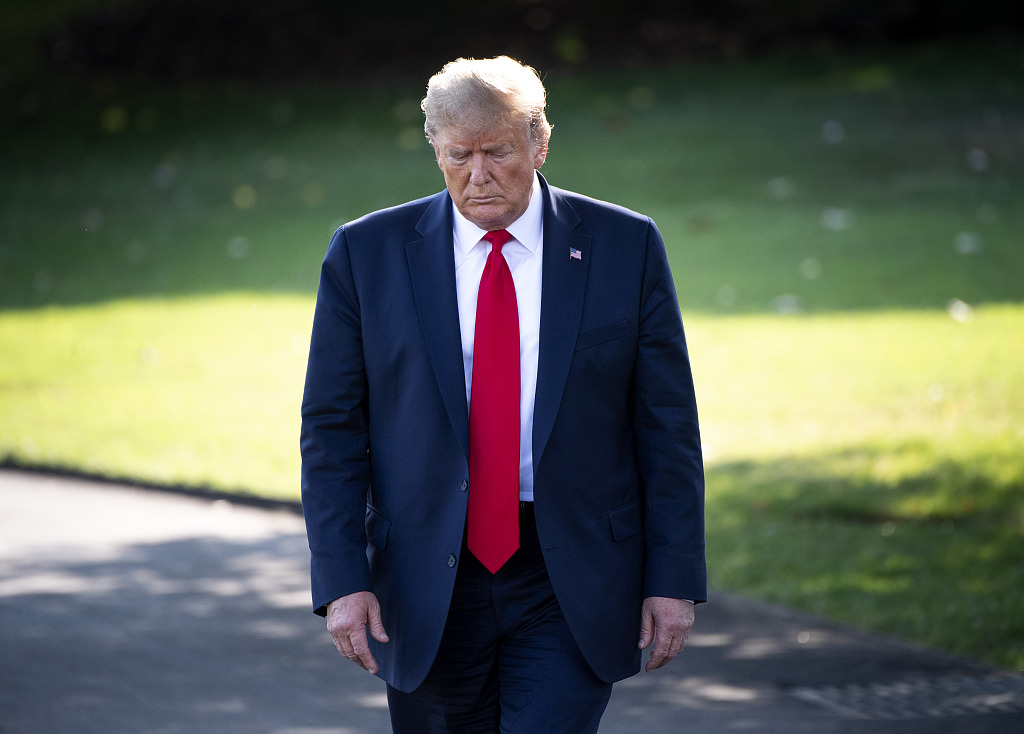 US President Donald Trump announced the new move at the White House before a meeting with visiting Australian Prime Minister Scott Morrison, calling the new sanctions on Tehran "the highest sanctions ever imposed on a country."

"We've now cut off all source of funds to Iran," he added.

US Treasury later announced in a statement that it has blacklisted Iran's central bank and its national development fund, which it claimed have been used to "move Iran's foreign currency reserves for terrorist proxies."

Etemad Tejarate Pars, an Iran-based company, was also designated as Washington accused it of concealing financial transfers for the Iranian government's military purchases.

Mnuchin claimed in the statement that Treasury's action was part of the US "maximum pressure campaign against Iran," also alleging that Iran's attack against Saudi Arabia is "unacceptable."

Washington has been indicating that Iran was behind Saturday's drone attacks on oil production facilities in eastern Saudi Arabia, a claim that has been strongly denied by Tehran.

The latest punishment came two days after Trump revealed in a tweet that he had instructed Mnuchin to "substantially increase Sanctions on the country of Iran."

Following its unilateral exit from the 2015 Iran nuclear deal last year, Washington has been piling up pressure on Tehran through a series of sanctions in an effort to force it to return to negotiations. Iran, however, maintains a tough stance and vows to retaliate against the United States' anti-Iran moves.