Trump says US troops in Afghanistan should return home by Christmas

WASHINGTON, Oct. 7 (Xinhua) - US President Donald Trump said on Wednesday that remaining US troops in Afghanistan should return home by Christmas. 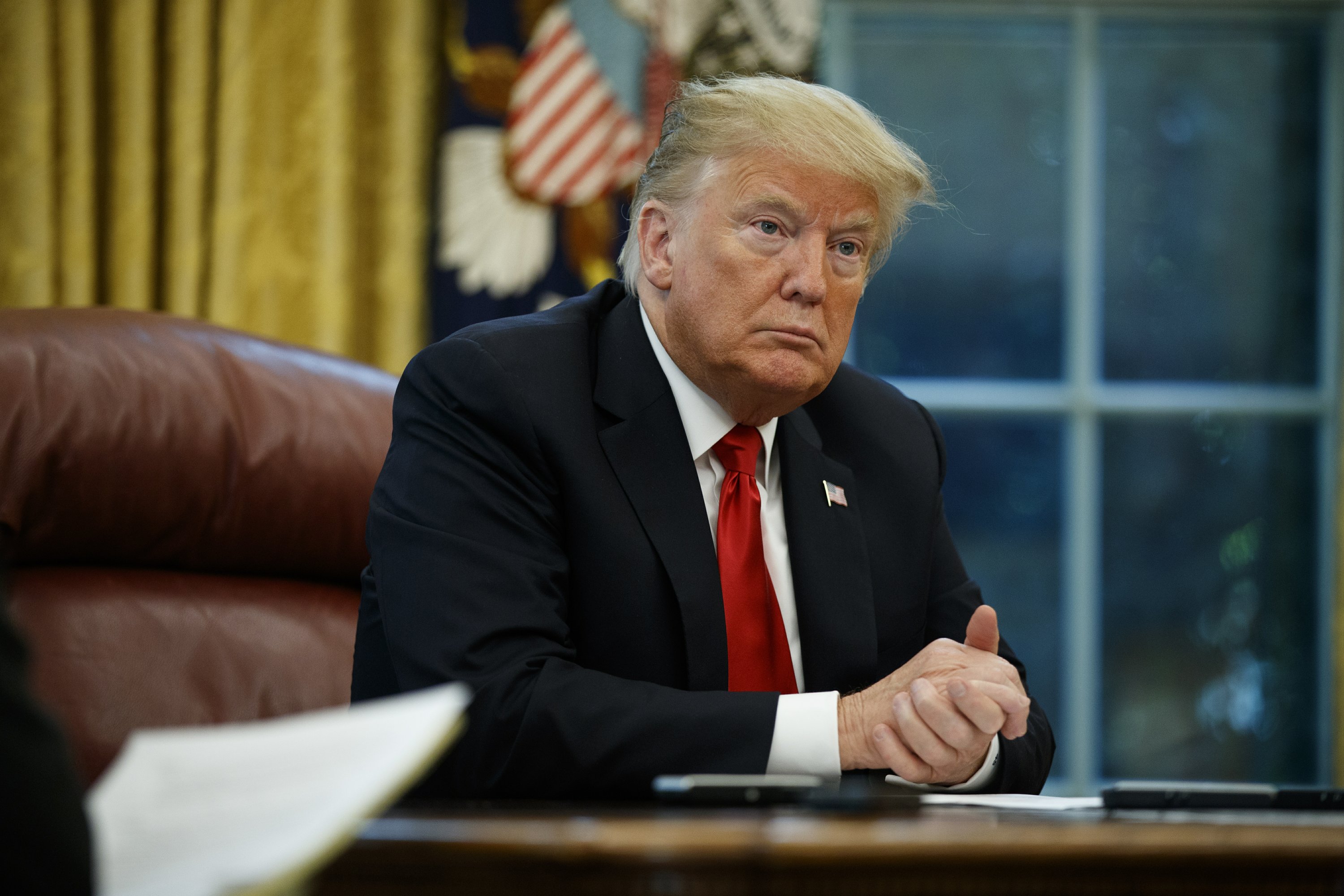 "We should have the small remaining number of our BRAVE Men and Women serving in Afghanistan home by Christmas!" he suggested in a tweet.

Earlier in the day, Trump's National Security Adviser Robert O'Brien said that the US troop level in Afghanistan is currently less than 5,000 and would go down to about 2,500 by early 2021.

US invasion of Afghanistan has caused over 100,000 deaths, including civilians, Afghan security forces, Taliban forces and US soldiers. Trump has been seeking a full withdrawal from Afghanistan.