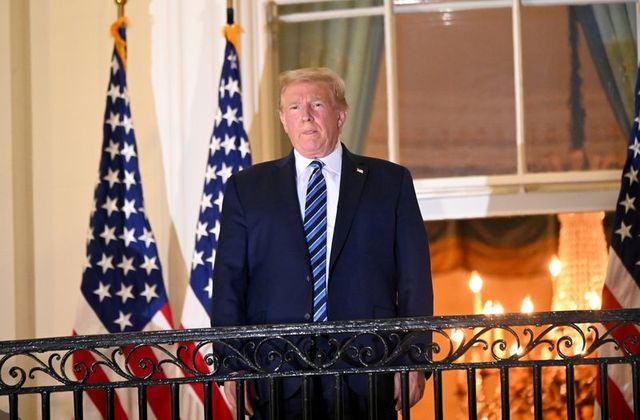 President Donald Trump, still recovering from Covid-19, said in a Fox News interview late Thursday that he wants to hold a campaign rally as early as Saturday, likely in Florida.

"I think I'm going to try doing a rally on Saturday night if we have enough time to put it together, but we want to do a rally probably in Florida on Saturday night," he said during an interview with Sean Hannity.

Trump added that he might hold another rally on Sunday in Pennsylvania.

"I feel so good," he said, after his doctor gave him the green light to resume public activities this weekend.