WORLD Trump says will invite Putin to G7 in 2020 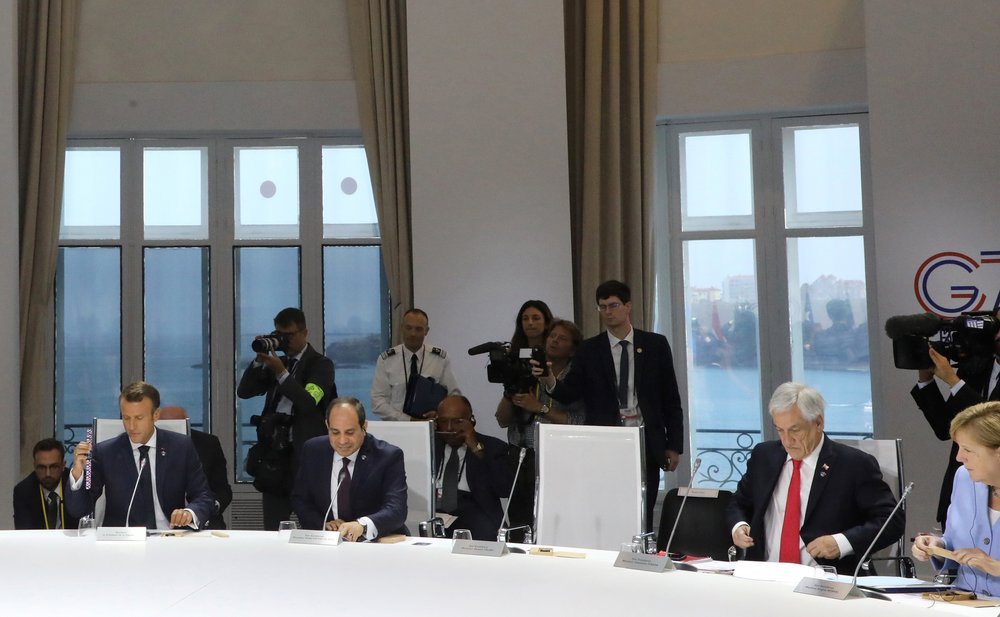 BIARRITZ, France, Aug. 26 (Xinhua) -- US President Donald Trump said on Monday that he would invite Russian President Vladimir Putin to the summit of the Group of Seven in 2020.

"I would certainly invite him," Trump told the closing press conference of the G7 summit at the French seaside resort Biarritz.

He added he is not sure whether Putin, "a proud man" in his term, would accept the invitation.

Trump demands that Russia be readmitted to the group despite disagreement of other leaders. The G8 format (the US, Canada, Britain, France, Italy, Germany, Japan and Russia) had been in place from 1998-2014. It was then reduced to G7 due to disagreements with Russia regarding the events in Crimea and Ukraine.

The US takes over the rotating presidency of G7 in 2020. Trump said the next summit might be in Miami, Florida.