WORLD Trump scraps news conference 'out of respect' for Bushes

Trump scraps news conference 'out of respect' for Bushes 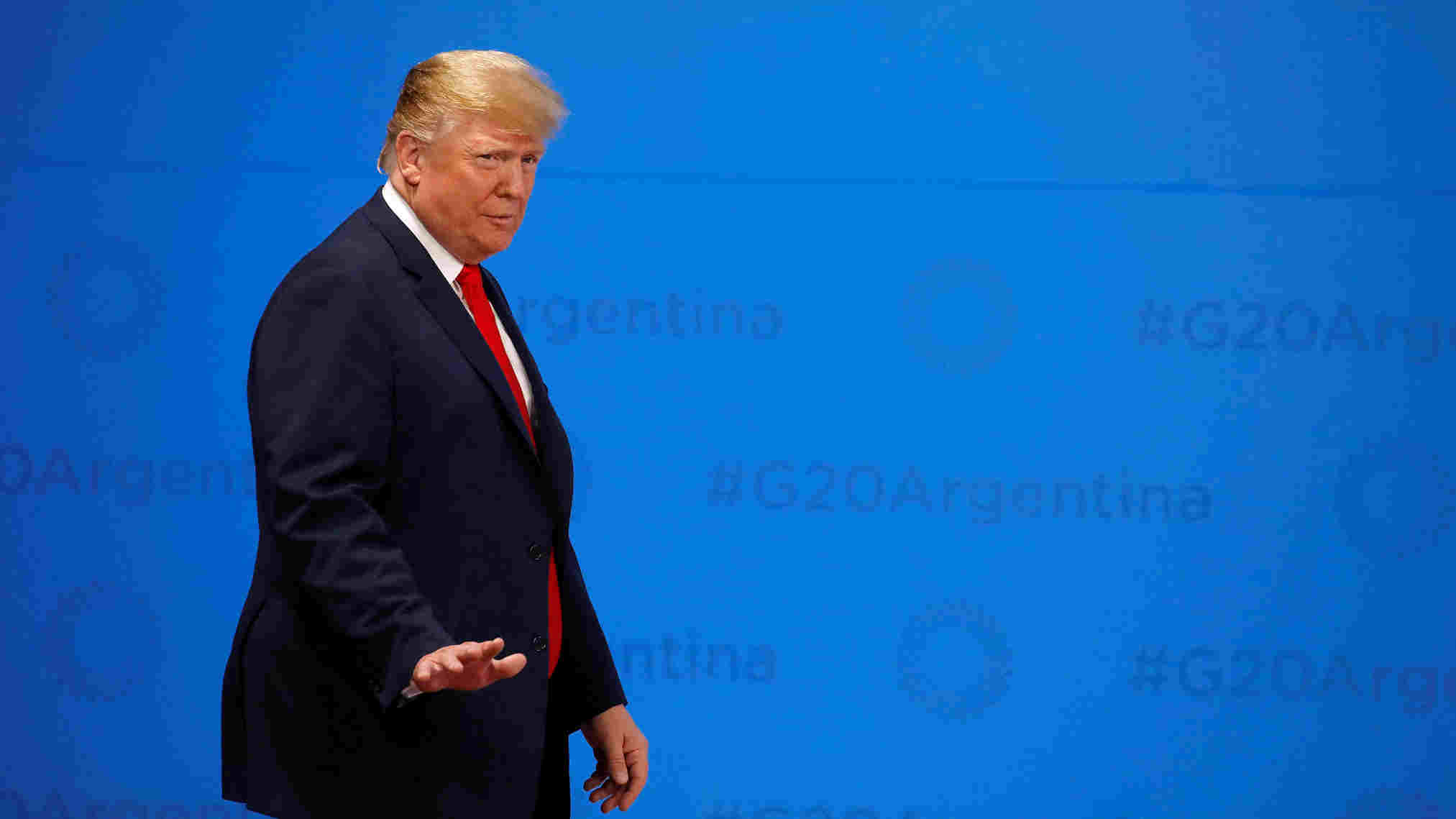 President Donald Trump is cancelling a planned news conference at the Group of 20 summit in Argentina Saturday, "out of respect for the Bush Family" after death of former President George H.W. Bush.

In a tweet, Trump says he was "very much looking forward" to speaking with the news media before leaving the summit in Buenos Aires "because we have had such great success in our dealing with various countries and their leaders at the G20."

He adds: "However, out of respect for the Bush Family and former President George H.W. Bush we will wait until after the funeral to have a press conference."