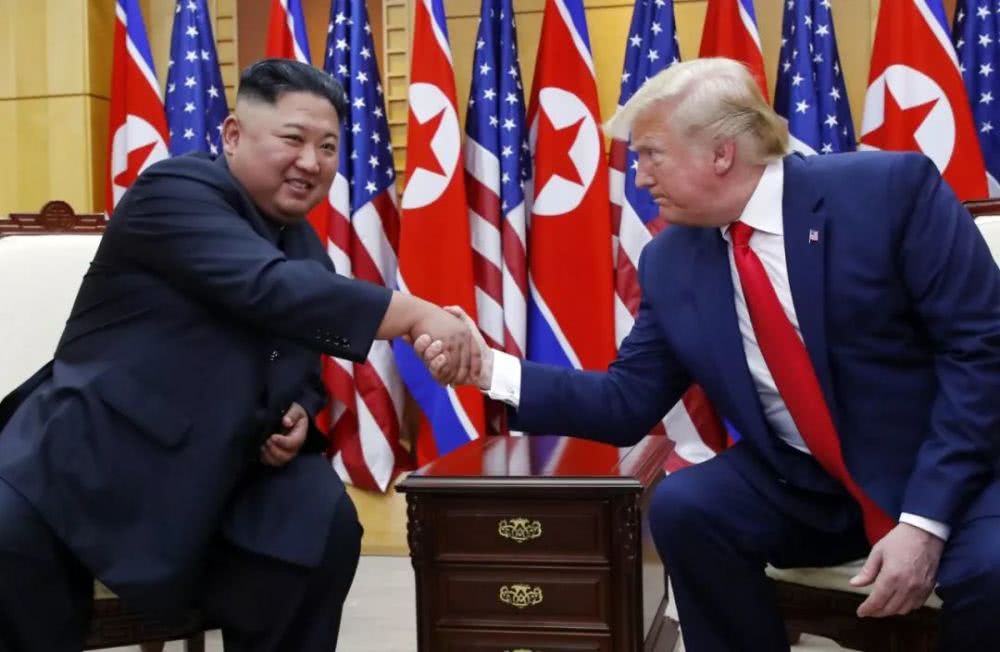 Chung Eui-yong, top national security adviser for South Korean President Moon Jae-in, was quoted as saying at the airport upon his return from Washington that when he met with Trump on Jan. 8, on which Kim's birthday allegedly fell, the U.S. president remembered Kim's birthday on the day.

Chung said he was told that Trump's message to Kim was delivered to the DPRK in an appropriate manner on Thursday.

Chung returned earlier in the day from his trip to Washington. During the trip, Chung reportedly had a brief meeting with Trump.