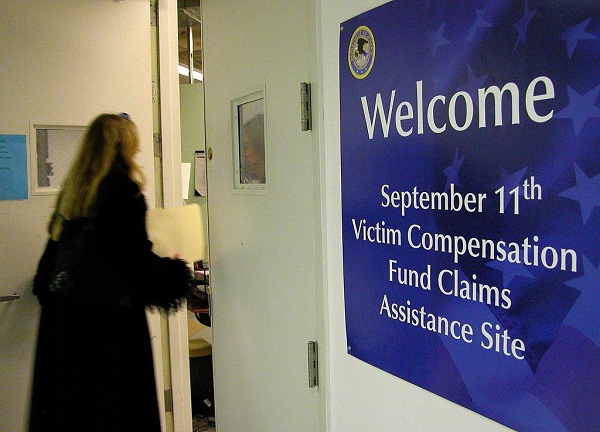 The signing marked the end of a long fight to get the federal government to permanently pay claims to first responders and other victims who were sickened by the toxic fumes in the days and weeks following the attacks in 2001.

Nearly 3,000 were killed and thousands more injured in the attacks.

The bill, which cleared Congress with bipartisan support earlier this month, is guaranteed through 2092.