US President Donald Trump on Thursday signed a temporary spending bill that averts a government shutdown, after the Senate approved the one-month measure hours before federal funding was to expire at midnight. 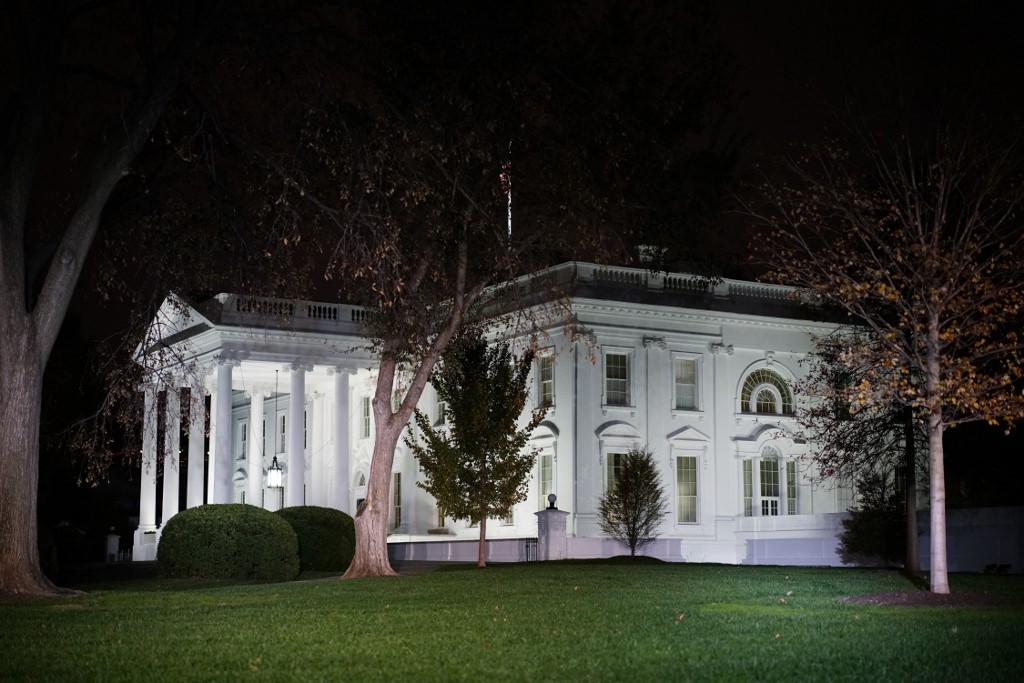 The short-term bill only funds federal operations until December 20, meaning Congress will be forced to once again debate and pass fiscal year 2020 funding during a period of high tension in Washington.

The so-called continuing resolution passed the Senate by a vote of 74 to 20 after the House approved it earlier this week.

Congress has been unable to secure a long-term deal. Democrats and Republicans have negotiated for months, but they remain at odds over funding of Trump's long-sought wall on the US border with Mexico, among other issues.

With Washington consumed by the Trump impeachment inquiry, lawmakers have expressed concern about the ability to finalize a deal in the run-up to the Christmas break.

But top Senate Democrat Chuck Schumer said shortly before Thursday's vote that he hopes Trump, who has injected himself into budget negotiations before, "stays out of our way and gives Congress the space to work together and find an agreement."

The measure gives the US military a 3.1 percent pay raise, funds the 2020 census and keeps critical public health programs going for another month.

Two government shutdowns have occurred during Trump's administration, including a 35-day shutdown from late 2018 to early 2019 -- the longest in US history -- over disagreements on border security.