US President Donald Trump criticized the Harley-Davidson motorcycle firm for its plans to shift production for European customers overseas to avoid EU tariffs. 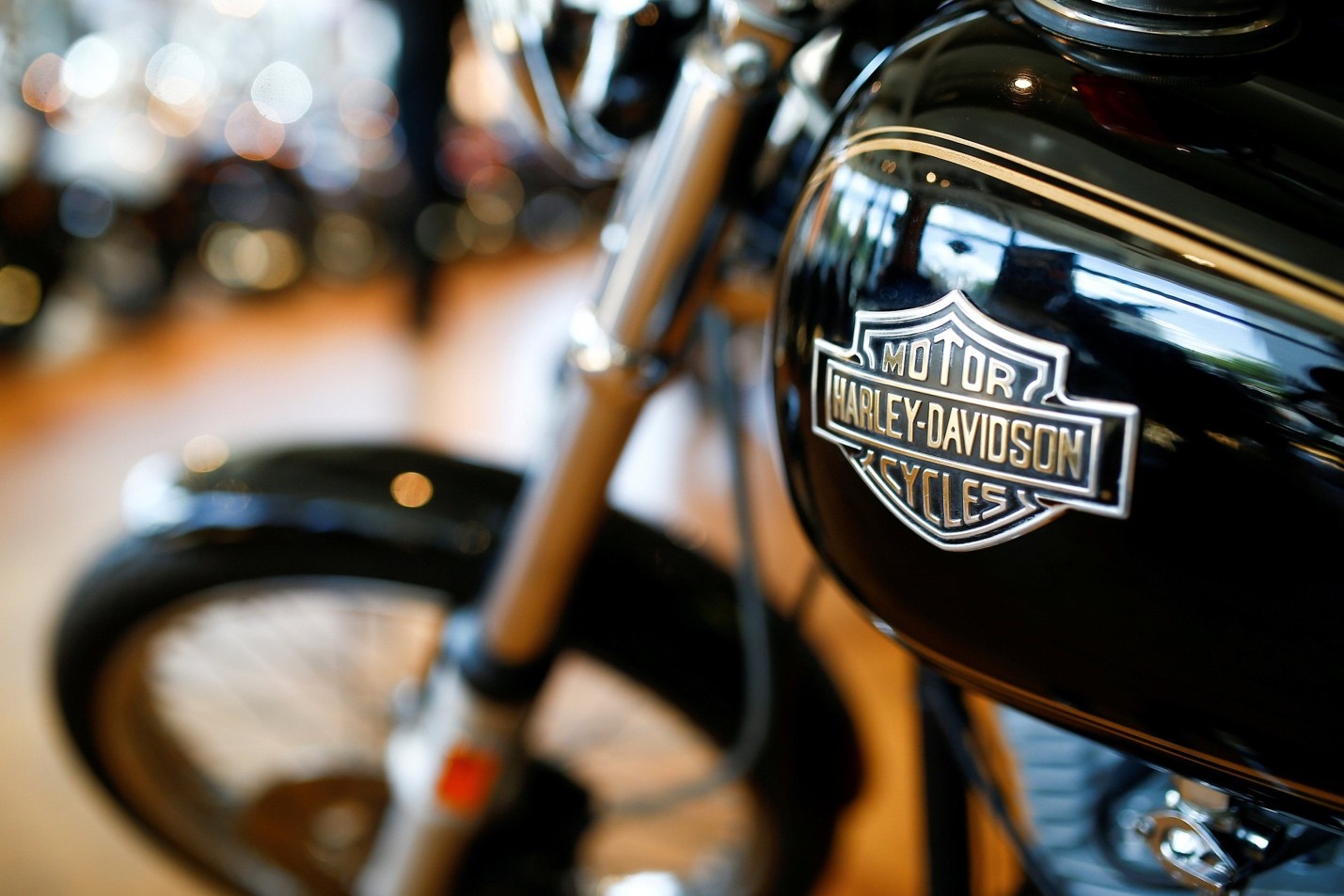 The Wisconsin-based motorcycle firm said that the increased costs of production from EU tariffs were a “substantial” burden and it would move US production to international factories to avoid raising retail or wholesale prices for EU customers, which could cost them up to $100 million per year.

Harley-Davidson sold almost 40,000 motorcycles in Europe in 2017, and the motorcycle giant says that it will absorb the tariff costs rather than raise prices and risk damaging sales. An entry-level Harley-Davidson bike in France costs $8,766, but EU tariffs would potentially add $2,200 to each bike. To avoid this drastic hike in price, the firm will shift its production sites outside of the US.

Trump blasted the motorcycle company in a tweet, saying that he was “surprised that Harley-Davidson, of all companies, would be the first to wave the White Flag.” Trump also states that he “fought hard for them and ultimately they will not pay tariffs selling into the EU, which has hurt us badly on trade, down $151 billion.” Trump added, “Taxes are just a Harley excuse-be patient!”

The Harley-Davidson case reveals the major consequences triggered by the trade conflicts Trump’s decision to impose tariffs on steel and aluminum caused. With retaliatory tariffs from the EU, US industries are at a loss.

Trump says the duties are necessary to protect US steel and aluminum companies in the long run, but short run effects prove that US industries are facing higher costs of production.

White House trade and manufacturing adviser Peter Navarro said on Monday that the administration wants “Harleys made here, more made here, and that’s going to happen under the president’s trade policies.”

In response to Navarro, a Harley spokesman confirms that the firm will ramp up overseas production. The company has three assembly plants outside the US, one each in Brazil, India, and Thailand. Harley plans to build and develop the Thailand plant, which may take up to 18 months to complete.