WORLD Trump takes credit for blocking IS woman from US

Trump takes credit for blocking IS woman from US 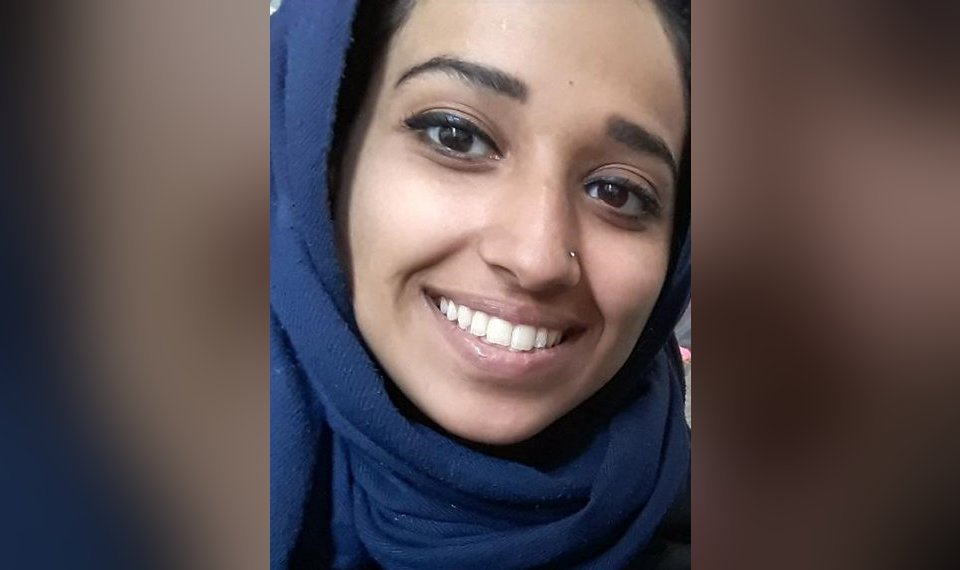 This undated image provided by attorney Hassan Shibly shows Hoda Muthana, an Alabama woman who left home to join the Islamic State after becoming radicalized online. Muthana realized she was wrong and now wants to return to the United States, Shibly, a lawyer for her family said Tuesday, Feb. 19, 2019. (Photo: AP)

US President Donald Trump is taking credit for the State Department’s announcement Wednesday that an Alabama woman who joined the Islamic State group in Syria will not be allowed to re-enter the US.

Trump tweets: “I have instructed Secretary of State Mike Pompeo, and he fully agrees, not to allow Hoda Muthana back into the Country!”

Pompeo announced on Wednesday that Muthana won’t be allowed to enter the country with her toddler son because she is not an American citizen, a claim that was challenged by her lawyer.

Muthana is now in a refugee camp in Syria along with others who fled the Islamic State, and says she made a mistake in joining the group.

Pompeo said she has no “legal basis” to claim American citizenship. But her lawyer says the administration’s position is based on a “complicated” interpretation of immigration law.