U.S. President Donald Trump on Friday ordered Chinese tech firm ByteDance to divest its interest in U.S. TikTok operations within 90 days, according to a statement released by the White House. 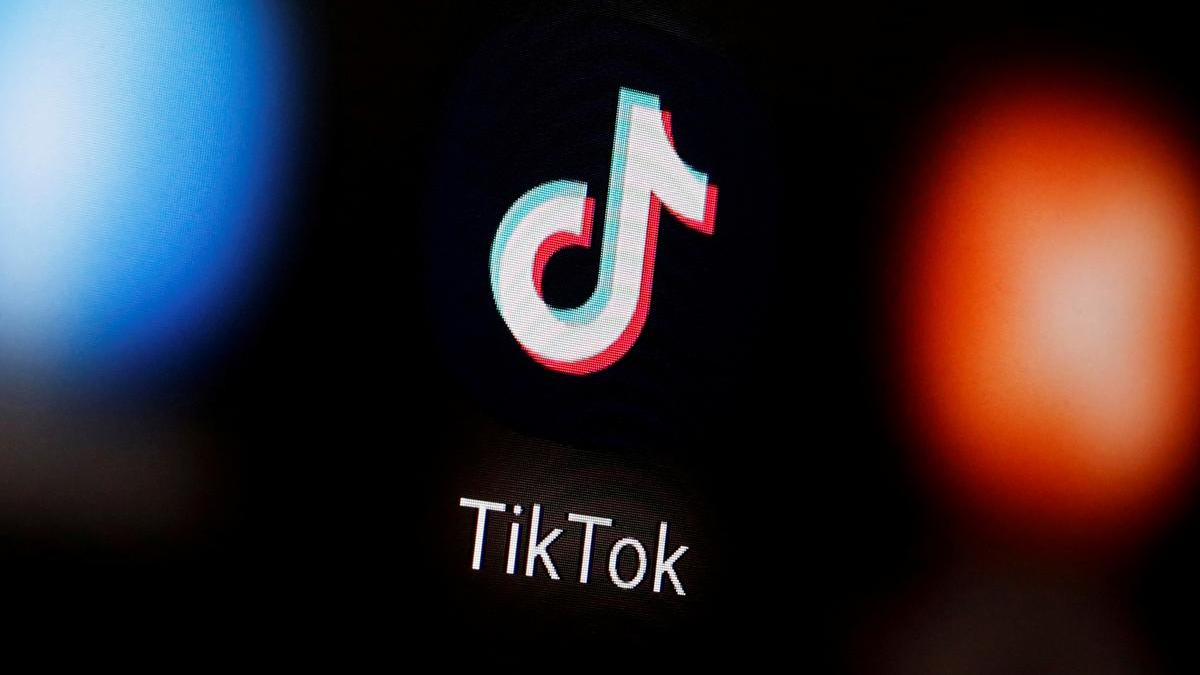 A TikTok logo is displayed on a smartphone, January 6, 2020. (File photo: agencies)

The Chinese Foreign Ministry earlier slammed the U.S. for blatant bullying in violation of market economy rules and the World Trade Organization's principles of openness, transparency and nondiscrimination.

The latest move follows the order Trump issued last week that would bar transactions with TikTok's parent company ByteDance and Tencent, owner of WeChat, starting in 45 days. The new order buys time for ByteDance to reach a potential deal for TikTok.

While TikTok is used by 100 million Americans for entertainment, self-expression and connection, and is best known for its anodyne short-form videos, the U.S. claims it is a threat to its national security.

"There is credible evidence that leads me to believe that ByteDance ... might take action that threatens to impair the national security of the United States," Trump said in the order.

ByteDance did not immediately respond to the new order. But it said last Friday that it is "committed to continuing to bring joy to families and meaningful careers to those who create on our platform for many years to come." The company also said it would take legal action if the U.S. government does not treat the company fairly.

"We will pursue all remedies available to us in order to ensure that the rule of law is not discarded and that our company and our users are treated fairly – if not by the Administration, then by the U.S. courts," ByteDance said in the statement.

The executive order will jeopardize global businesses' trust in the U.S.' commitment to the rule of law, ByteDance said in the statement.

Facing Trump's executive order and the Committee on Foreign Investment in the United States (CFIUS) decision to sell, TikTok was forced to sit in discussions with Microsoft Corp, which is seen as the front-runner in bidding for the app's U.S. operations.

A group of major U.S. companies, including Apple, raised concerns this week about the potential negative implications on U.S. firms from the TikTok and WeChat orders.