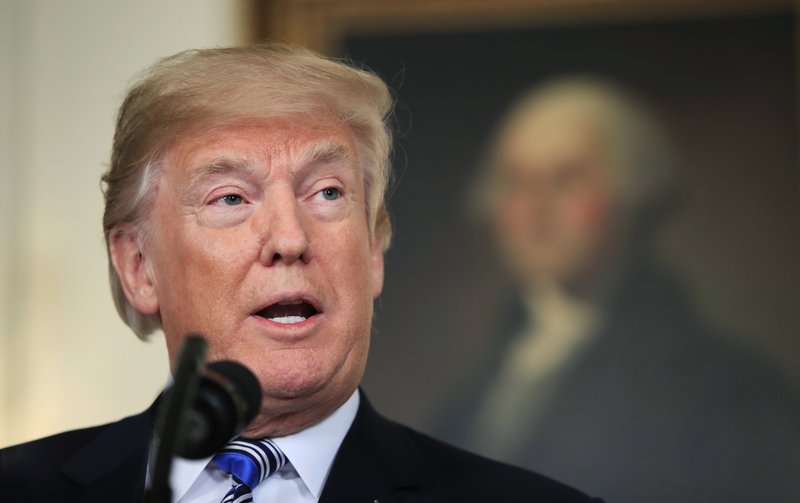 Addressing reporters outside the White House after he and other House Republicans discussed the issue with Trump, Ryan said, "The president informed us that he will not sign the bill that came up from the Senate last evening because of his legitimate concerns for border security."

The short-term funding measure will keep the government running until Feb. 8. It was approved in a voice vote with bipartisan support in the Senate on Wednesday night, and is expected to be voted by the House of Representatives later Thursday.

The bill denied the inclusion of 5 billion U.S. dollars into the 2019 budget package, something Trump wants for building a wall on the U.S.-Mexico border.

"We want to keep the government open, but we also want to see an agreement that protects the border," said Ryan, a Republican from Wisconsin. "We have very serious concerns about securing our border."

Republicans in the House will propose revision to the Senate version of the bill to add wall-funding clauses, according to House Majority Whip Steve Scalise.

"We're going to move forward today to add language to the bill that the Senate sent over on government funding to add 5 billion dollars to the wall as well as the disaster relief funding that's been agreed upon between the House and Senate," said Scalise.

Even if the temporary measure gets passed in the House, it still has to be signed by Trump to become law.

"We urgently need funding for border security and that includes a wall," White House Press Secretary Sarah Sanders said in a just-released statement.

"President Trump just met with Republican Members of the House. Not surprisingly, they all feel strongly about border security - stopping the flow of drugs, stopping human trafficking, and stopping terrorism. We protect nations all over the world, but Democrats are unwilling to protect our nation," Sanders said.

The border wall funding has been at the center of a partisan dispute over which the president once vowed he would be "proud" to paralyze the government.

Democratic leaders in both the Senate and the House are still firmly opposing the wall-funding budget requested by Trump.

Also on Thursday, House Minority Leader Nancy Pelosi said that the Republicans appeared to be in a "meltdown," while stressing that Democrats will not vote in favor of anything that includes funding for a border wall.

A partial government closure, set to happen after Friday if the impasse continues, would render nine to 15 Cabinet-level departments and other federal agencies dysfunctional, disrupting the jobs of over 800,000 federal employees, half of whom might have to work without pay.