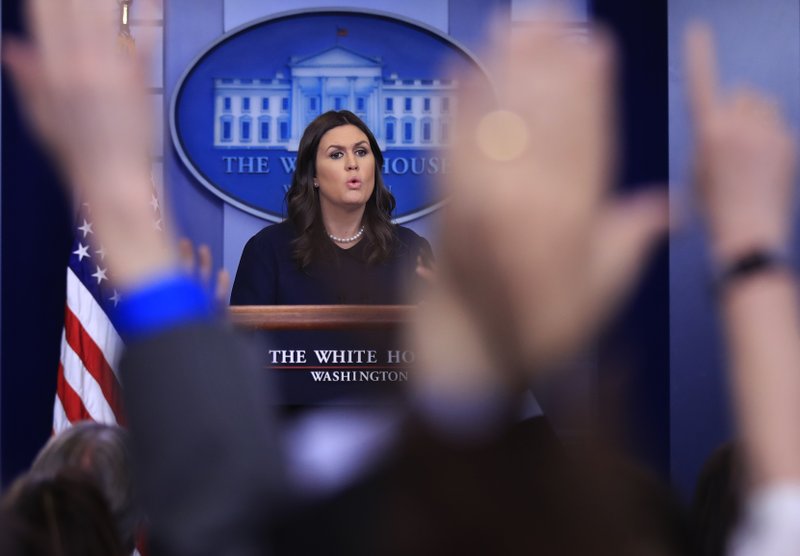 The White House confirmed that Trump will attend the ritzy summit of political and business elites in the Alps town whose name has become synonymous with the annual gathering of the rich and powerful.

The annual gathering is scheduled for Jan. 23-26, with the theme “Creating a Shared Future in a Fractured World.”

Trump would be the first sitting U.S. president to attend the summit in person since Bill Clinton in 2000. Then-Vice President Joe Biden attended last year.

Xi Jinping became the first Chinese president to attend the forum in 2017, when Trump was represented by Anthony Scaramucci — a longtime attendee who later served a brief and explosive tenure as Trump’s White House communications director. That year’s gathering, which occurred around Trump’s inauguration, was viewed as a sign of China’s ascendance at a time of growing American isolationism.

Sanders rejected the notion that Trump’s attendance symbolized he was backing away from his message of economic nationalism.

“The president’s message is very much the same here as it will be there,” Sanders told reporters Tuesday. “This is very much an ‘America First’ agenda. The president is still 100 percent focused and committed to promoting policies that promote strength for American businesses and the American worker.”

The New York Times first reported on Trump’s plans to attend the forum.