WORLD Trump to depart on Feb. 25 for Hanoi summit with Kim

Trump to depart on Feb. 25 for Hanoi summit with Kim 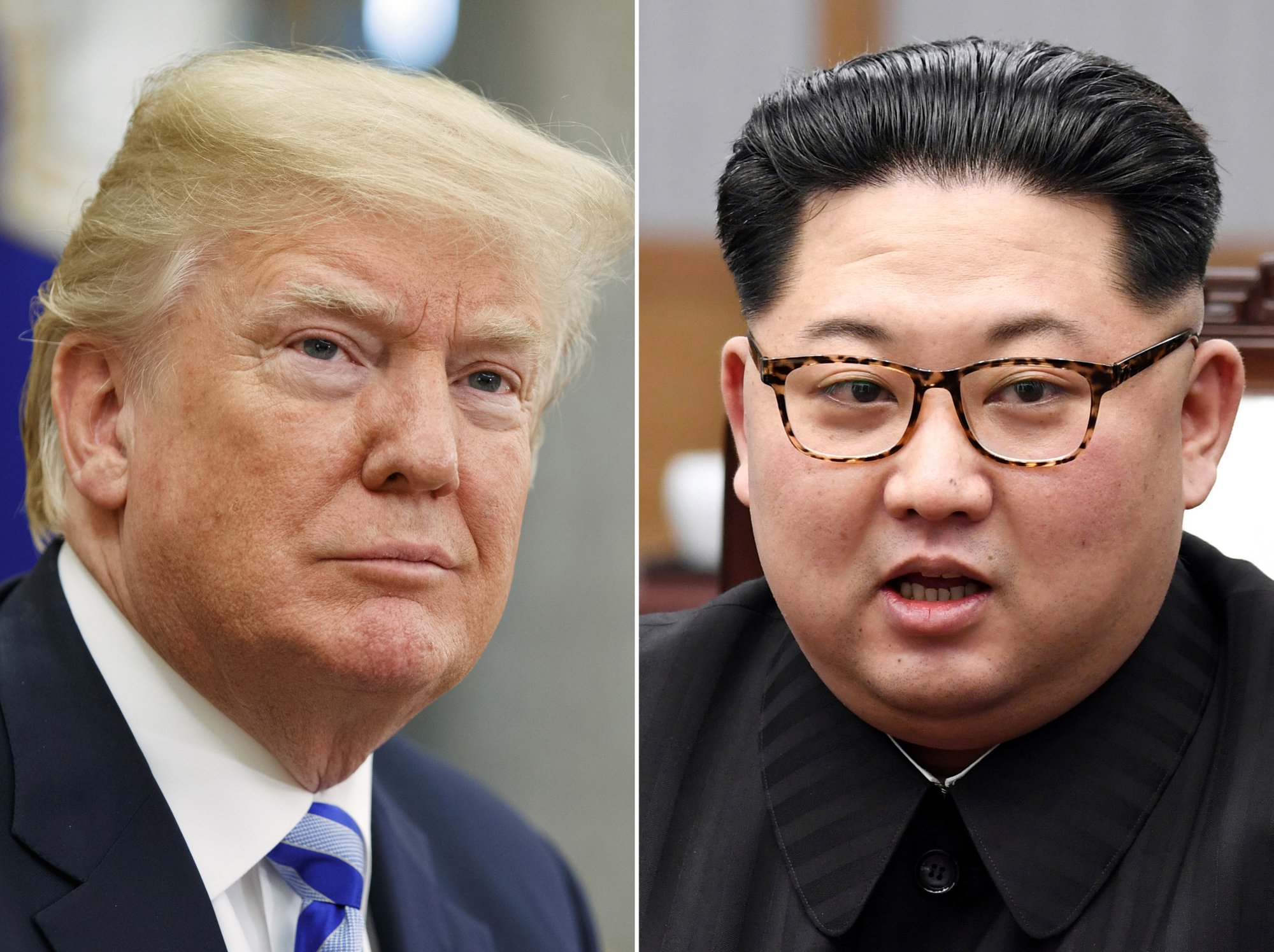 WASHINGTON, Feb. 24 (Xinhua) -- US President Donald Trump said on Sunday that he would depart for Hanoi on Feb. 25 for his second meeting with Kim Jong Un, the top leader of the Democratic People's Republic of Korea (DPRK).

"I will be leaving for Hanoi, Vietnam, early tomorrow for a Summit with Kim Jong Un of North Korea, where we both expect a continuation of the progress made at first Summit in Singapore," Trump tweeted.

Trump hailed his "great relationship" with Kim, adding that the DPRK could "fast become one of the great economic powers anywhere in the World" in the absence of nuclear weapons.

According to the official Korean Central News Agency (KCNA), Kim left Pyongyang on Saturday afternoon by train for Hanoi for the second US-DPRK summit.

Trump told the press on Wednesday that his trip to Vietnam would be "very successful," anticipating his two-day meeting with Kim would "accomplish a lot."

However, differences on such key issues as a roadmap for denuclearization, the lifting of sanctions and whether to issue a war-ending declaration still hinder negotiations.