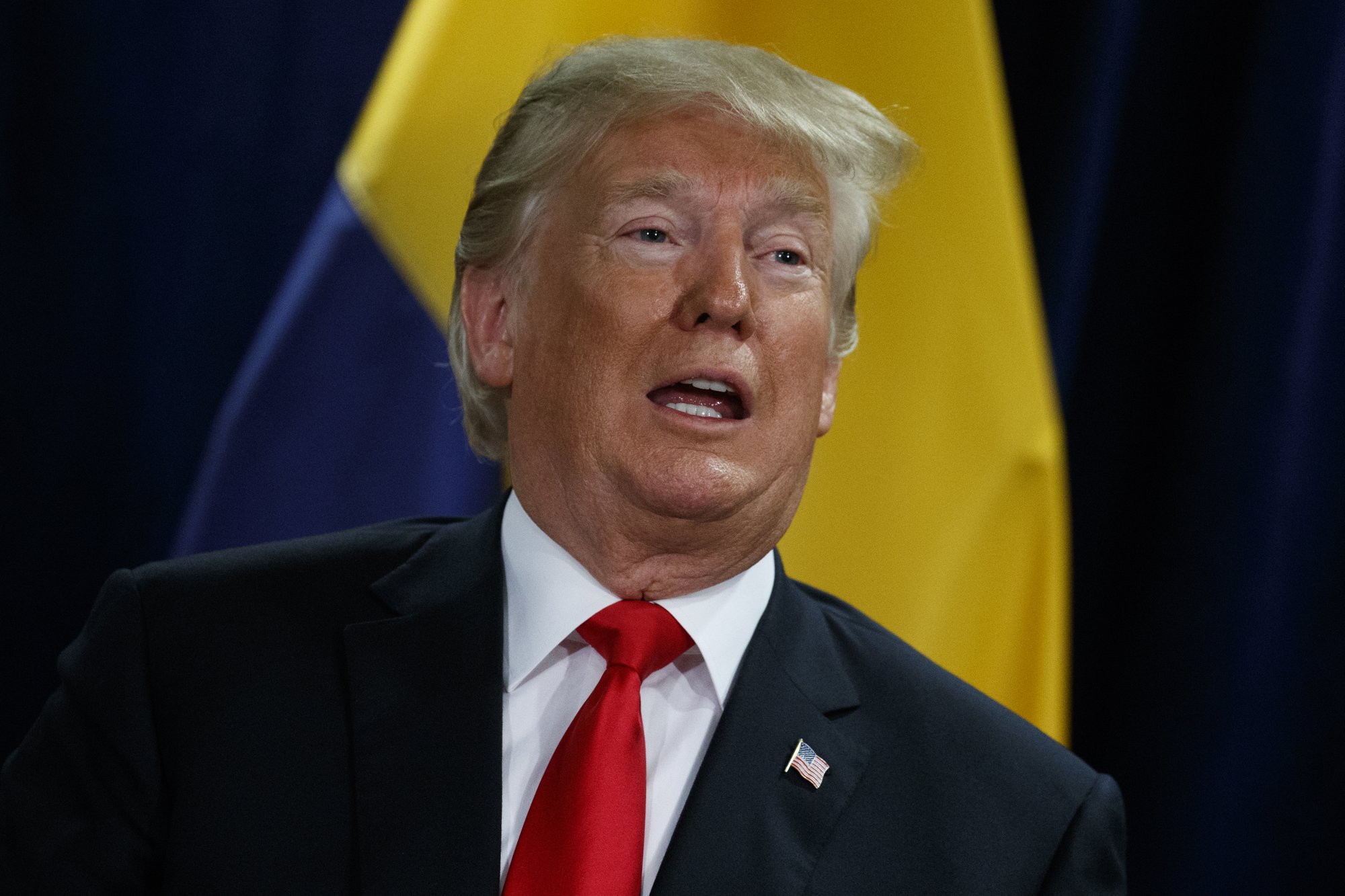 US President Donald Trump said on Friday that he will formally launch his re-election campaign at a June rally in Orlando, according to CNN.

He said in a tweet that the kickoff rally will be June 18 alongside first lady Melania Trump, Vice President Mike Pence and second lady Karen Pence, CNN reported.