WORLD Trump to give address on Iran at 1600 GMT

Trump to give address on Iran at 1600 GMT 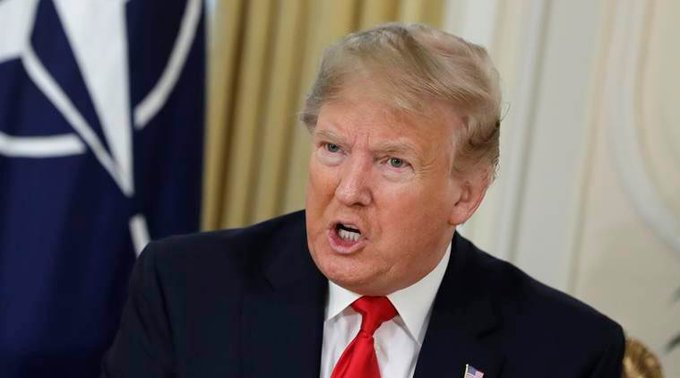 US President Donald Trump will deliver an address on the conflict with Iran at 11:00 am (1600 GMT) Wednesday, the White House said.

It will be the first presidential response to Iran's missile salvo aimed at the US military in Iraq overnight other than a tweet in which Trump said that "all is well!"

The Iranian strike was in response to last week's killing by the United States of the country's most important general, Qasem Soleimani.

Initial assessments indicate there were no US casualties in the Iranian missile strikes on two bases in Iraq where US troops are based, the Pentagon said.