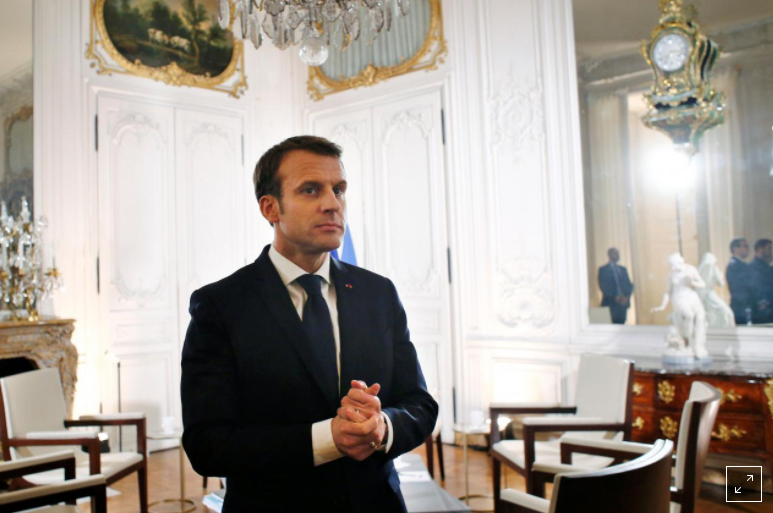 US President Donald Trump will host the first state visit of his year-old presidency in late April when French President Emmanuel Macron visits the White House, a senior administration official said on Tuesday.

The visit will include the first state dinner hosted by Trump and his wife, Melania, the official said.

Trump went through his first year in office without hosting a state dinner. He and Macron have developed a friendly relationship over the past year.