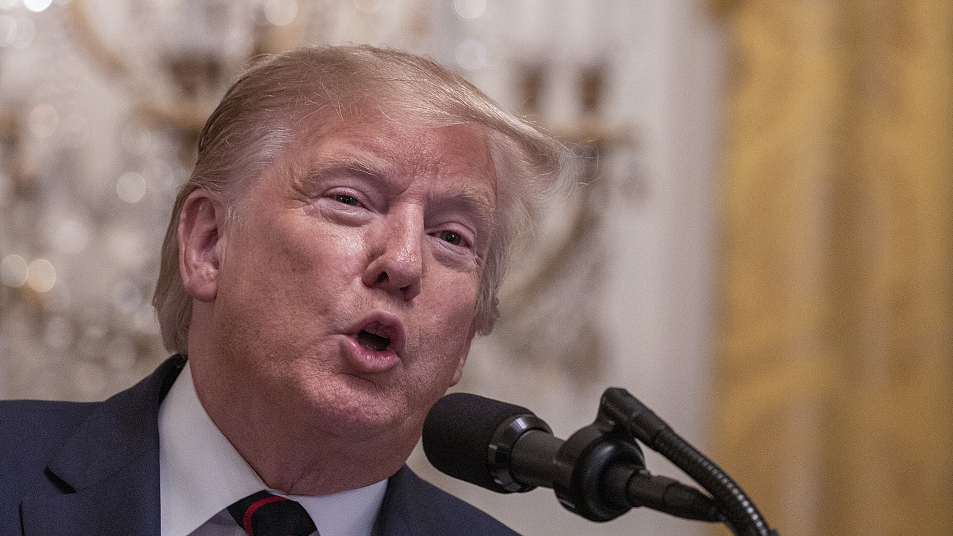 U.S. President Donald Trump will host next year's Group of Seven economic summit of leaders of developed nations at his Florida golf resort, a move Democrats and others decried as more evidence of the president misusing his office for personal gain.

White House acting chief of staff Mick Mulvaney on Thursday told a news conference that the G7 summit would take place at Trump National Doral golf resort near Miami from June 10 to 12, after the administration chose it from about a dozen potential sites.

Mulvaney added that the issue was not a conflict of interest, as Trump would not profit from the use of the property, adding that any charges would be "at cost."

He also said using Doral "was millions of dollars cheaper" than other facilities and would lead to a "roughly 50 percent savings." "Face it, he'd be criticized regardless of what he chose to do. But, no, there's no issue here on him profiting from this in any way, shape or form," Mulvaney said.

The Republican president faces criticism and a number of congressional investigations over his finances and potential conflicts of interest stemming from his real estate business, which he still owns.

He also faces an impeachment inquiry into accusations that he pursued political interests in his dealings with Ukraine. 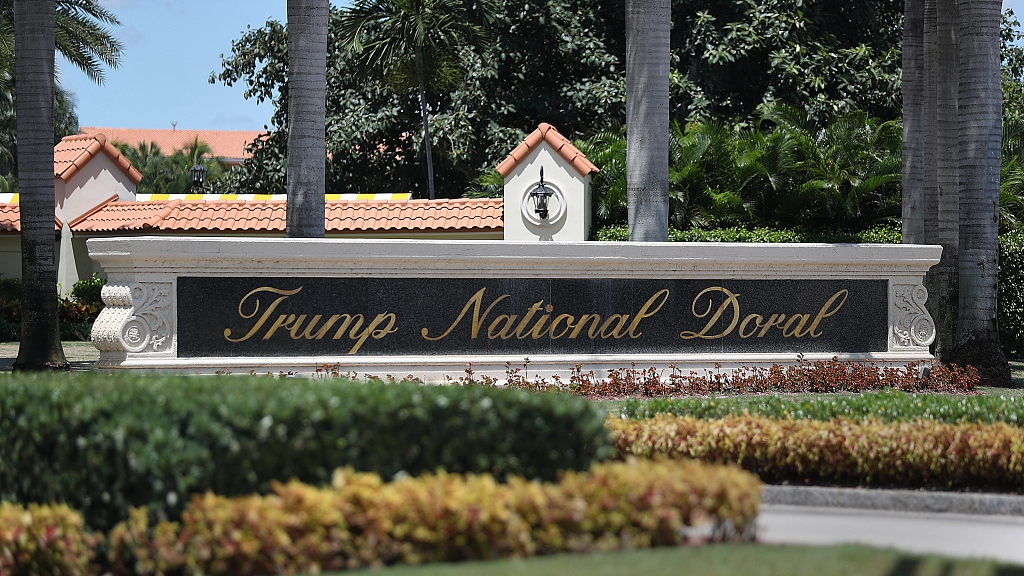 Democrats have said they would investigate Trump's plan to host the G7 at his property after he floated the idea in August.

House Speaker Nancy Pelosi and other Democratic lawmakers decried the choice. "The constitution is clear: The president cannot accept gifts or payments from foreign governments. No one is above the law," Pelosi wrote on Twitter.

In a statement, House Judiciary Committee Chairman Jerrold Nadler called the announcement "among the most brazen examples yet of the President's corruption." Nadler said the committee would continue investigating "regarding these matters." 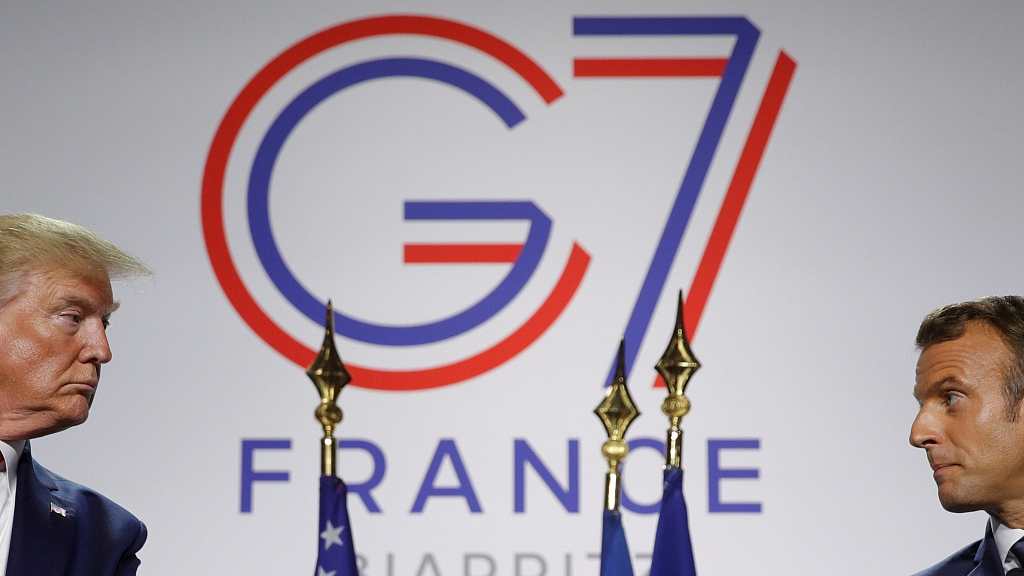 Asked how the president's use of his private business properties to host official government events differed from Trump's accusations against the Bidens, Mulvaney told reporters there would be no profit and said the family had made its money before Trump became president in January 2017.

Trump has said he is not involved with the day-to-day operations of his private company and his sons run the business.

Republican Senator Mitt Romney, who has been critical of Trump's Ukraine dealings but has not called for his impeachment, called the choice "a very unusual site selection."

The Democratic National Committee, in a statement, said it appeared Trump was trying to resuscitate an unprofitable property that has "been hemorrhaging money." 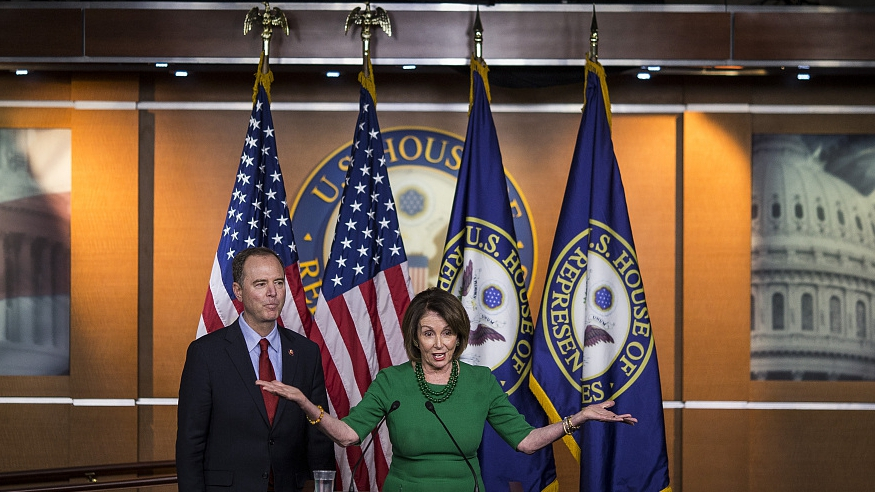 The news spread quickly. On the sidelines of the annual meetings of the International Monetary Fund and World Bank, Ghana's finance minister quipped, "Could you imagine if the president of Ghana did something like that? It would not go down well."

Kenneth Ofori-Atta told reporters, "We don't have a wealthy president, so that would not happen. We have a state facility in the mountains. That's where something like that would be."

In May, the Washington Post reported Doral's operating income had fallen 69 percent since 2015, citing company documents that it reviewed.

Other Democrats said they were amazed at the announcement, and noted the irony of it being made on the same day that House Oversight Committee chairman Elijah Cummings, whose panel had been investigating whether Trump had used taxpayer funds to enrich himself, had died.

"All pretense is gone," said Representative Peter Welch, a member of the oversight committee. Referring to Trump's eldest daughter, he added, "He'll probably have Ivanka there, checking them in and taking deposits."

In August 2019, the G7 summit was held in the French seaside resort of Biarritz. In that occasion, Trump said that he would invite Russian President Vladimir Putin to the 2020 summit.