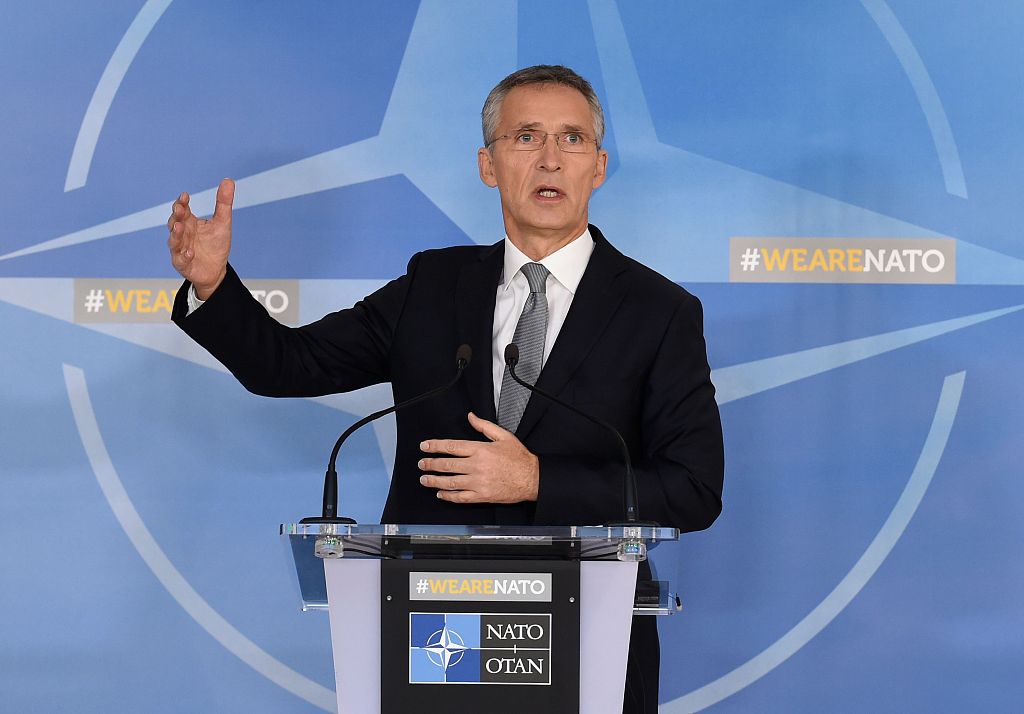 US President Donald Trump will host NATO chief Jens Stoltenberg in Washington at a time of severe strain within the Atlantic alliance, the White House announced Saturday.

Trump has been a frequent critic of alliance members, notably Germany, complaining that many have not met their goal of devoting two percent of economic output to defense spending.

Trump and Stoltenberg, who is Norwegian, will also discuss counterterrorism, cyber-security and protecting critical infrastructure.

The Thursday meeting will come a week after NATO came in for cutting criticism from French president Emmanuel Macron, who told The Economist magazine that "what we are currently experiencing is the brain death of NATO."

Macron cited a general lack of coordination between the US and Europe and the recent unilateral incursion by Turkey, a key member of the 70-year-old military alliance, into northern Syria.

"Strategically and politically," Macron said, "we need to recognize that we have a problem."

Macron was speaking ahead of a NATO summit meeting scheduled for December 3 and 4 in London.

But German Chancellor Angela Merkel, speaking alongside Stoltenberg in Berlin after the Macron interview came out, defended NATO as "indispensable."

Macron "used drastic words," she said, adding, "that is not my view of cooperation in NATO."

In Washington, the NATO chief will also confer Thursday with Secretary of State Mike Pompeo and members of Congress, the alliance said.

That same day, he will attend a ministerial-level meeting of a broad international coalition against the Islamic State group.

This session was requested urgently by France after Trump announced he was pulling US troops out of northern Syria, raising fears that the jihadist organization could stage a comeback.