Trump to meet Guatemalan president at White House on immigration 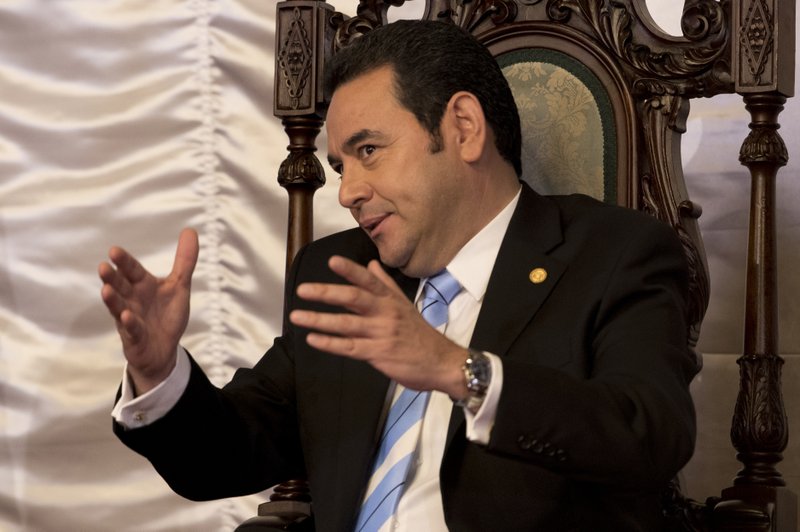 The two leaders will discuss "ways to create a more robust relationship focused on addressing migration and security priorities," according to a statement released by the White House.

Millions of people in the so-called Northern Triangle of Central America, namely Guatemala, El Salvador and Honduras, have pegged their hope to escape famine, poverty and violence on going north to the United States, which have led to personal tragedies on their way up and diplomatic disputes as the Trump administration has adopted an increasingly harsh and often chaotic approach against illegal immigration.

Complaining that the Northern Triangle governments did "nothing" on illegal immigration after taking US aids, Trump in March ordered the cutoff of all direct aids to the three Central American countries, which drew criticism from lawmakers of both parties.