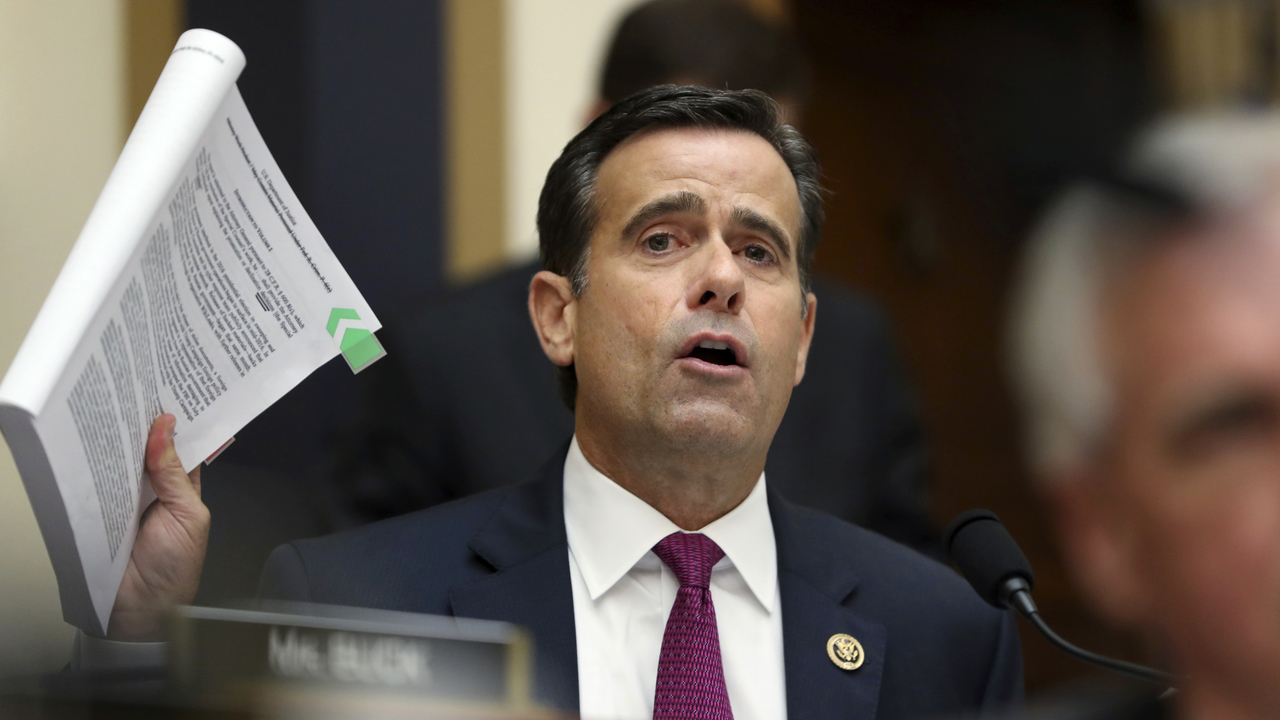 WASHINGTON, July 28 (Xinhua) -- US President Donald Trump said on Sunday that he will nominate Congressman John Ratcliffe to be new director of national intelligence (DNI).

The nomination needs to be approved by the Senate.

Dan Coats, the current director, will be leaving office on Aug. 15, according to Trump.

The president also added that an acting director will be named shortly.

The DNI leads the nation's intelligence community and serves as the principal intelligence adviser to the White House.

A 53-year-old Republican, Ratcliffe has served as the congressman for Texas's 4th district since 2015.

As a member of the House Judiciary Committee, Ratcliffe defended Trump during former special counsel Robert Mueller's testimony this week about his investigation into alleged Russian interference in the 2016 US presidential election and possible obstruction of justice.

Coats, a former US senator, was sworn in as the fifth DNI in March 2017.

During his tenure, Coats frequently appeared out of step with the White House, which angered Trump.