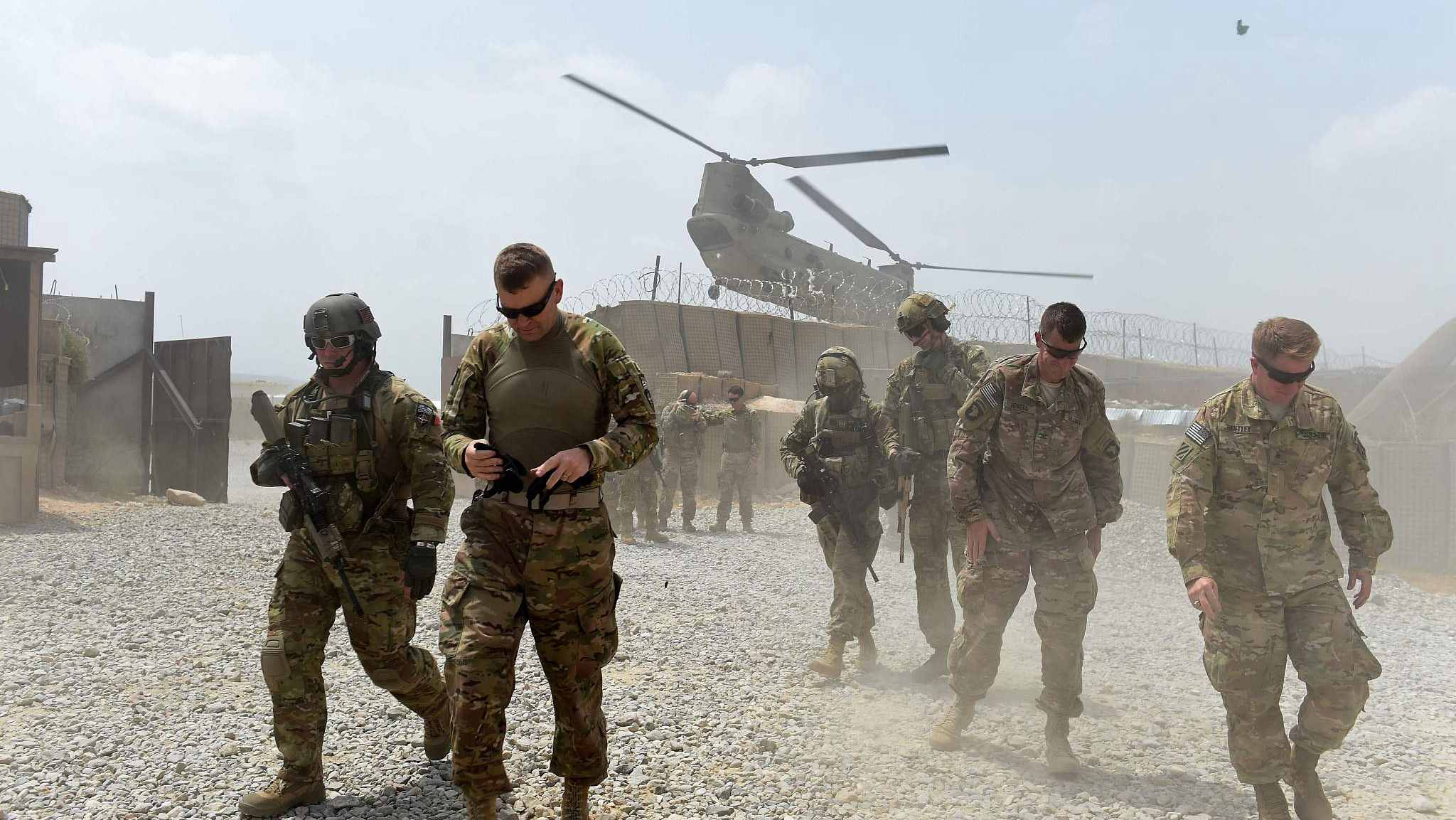 WASHINGTON, Nov. 16 (Xinhua) -- U.S. President Donald Trump will issue a formal order to withdraw U.S. troops from Afghanistan and Iraq as soon as this week, according to media reports on Monday.

U.S. media quoted officials as saying that the Pentagon had issued a notice to commanders to begin planning to decrease the number of troops to 2,500 level in both Afghanistan and Iraq by mid-January.

The reports came after a reshuffle of Pentagon leadership last week. President Trump last Monday appointed the director of the National Counterterrorism Center Christopher Miller as acting defense secretary to replace former Pentagon chief Mark Esper, who reportedly had been pushing back on a premature withdrawal from Afghanistan.

Soon after taking office, Miller, a U.S. special forces veteran who fought wars in Afghanistan and Iraq, indicated he might accelerate the pace to pull U.S. troops out of Afghanistan.

"All wars must end. Ending wars requires compromise and partnership. We met the challenge: we gave it our all. Now, it's time to come home," he wrote in his first message to all employees of the Department of Defense.

The war in Afghanistan, which has caused about 2,400 U.S. military deaths, is the longest one in U.S. history. Trump has long sought a full withdrawal from the country, but some of his senior aides from the military and the Pentagon suggested a condition-based withdrawal, a more cautious approach.

The United States and Afghan Taliban signed an agreement in late February, which called for a full withdrawal of the U.S. military forces from Afghanistan by May 2021 if the Taliban meets the conditions of the deal, including severing ties with terrorist groups.

Commander of U.S. Central Command Kenneth McKenzie said that the Taliban "had not shown conclusively that they're going to break with al-Qaeda."