Trump to sign massive US defense bill for fiscal year 2019 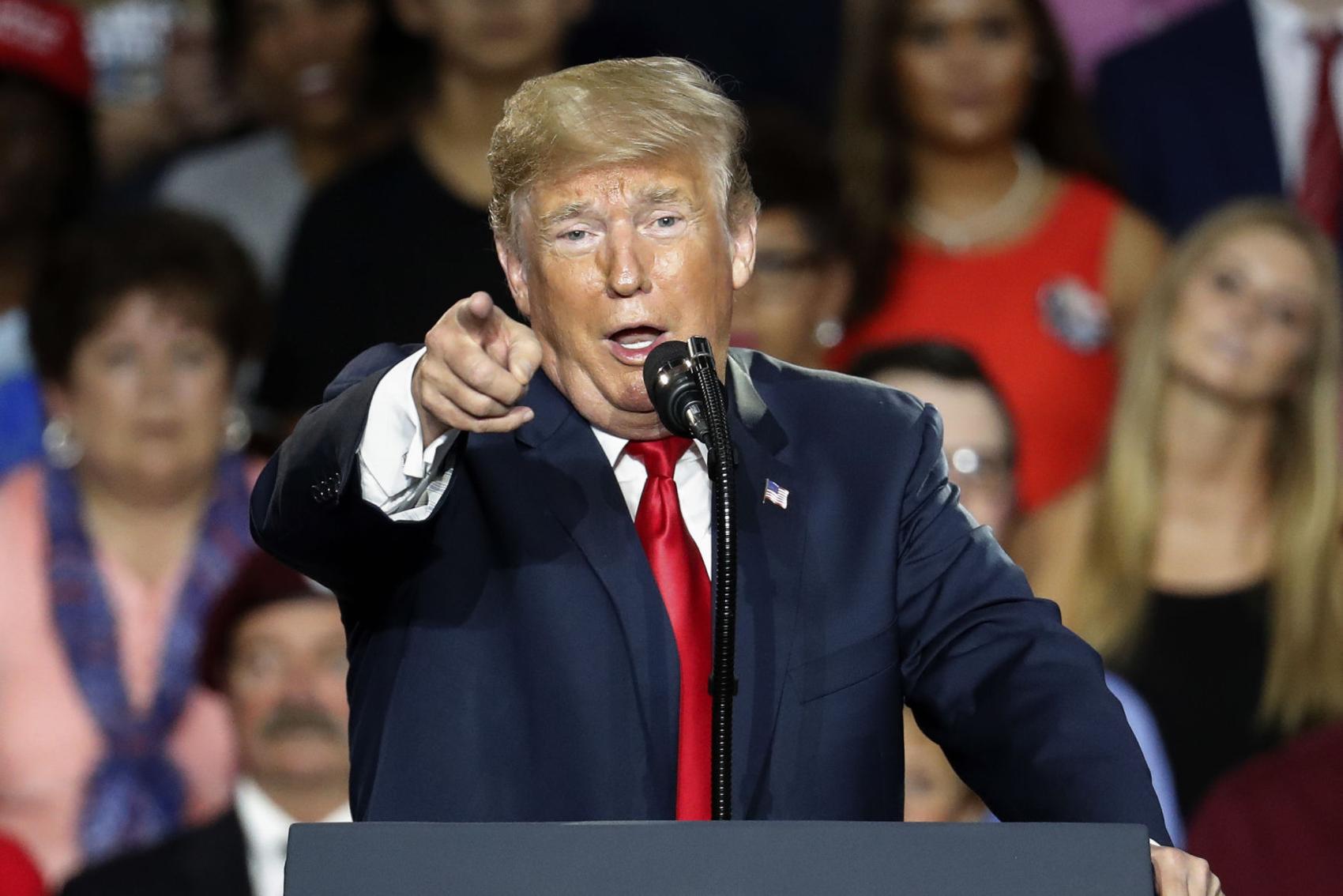 US President Donald Trump will be traveling to Fort Drum on Monday, August 13, 2018 to sign the National Defense Authorization Act. (Photo: AP)

US President Donald Trump is set to sign a more than 700 billion US dollar defense bill for the fiscal year 2019 on Monday, giving big increases to the US military to counter the White House's calls for greater competition, specifically with China and Russia.

A week after approval from the House of Representatives, the US Senate passed the $716 billion National Defense Authorization Act (NDAA) on Aug. 2, backing Trump's call for a bigger and stronger military.

In action largely targeting China, the NDAA planned a series of measures:

-- Prohibits China from Rim of the Pacific exercises

-- Bans US Defense Department use of Huawei or ZTE equipment

The policy bill said it would add another aircraft carrier to the US fleet, and in total 46 new ships would be planned for the US Navy over the next five years.

There is little opposition for this 700-billion dollar budget, the largest in the Pentagon's history, in the US. This year's defense spending request made its way through Congress far quicker than usual.

These measures are broadly based on the suspicion of China and the sense of China threat.

The US focus on China as a "strategic competitor" comes as the US armed forces are downgrading the fight against terrorism and focusing more on Asia Pacific.

Larger presence in the Indo-Pacific

The defense act also aimed to provide more money to forge closer defense relationships with other nations like India and Sri Lanka. This year saw the first visit of a US aircraft carrier to Vietnam since the end of the Vietnam War.

Timothy Heath, senior international defense researcher from Rand Corporation said the US is increasing its already overwhelming naval and air superiority all over the Indo-Pacific region.

"It's not simply authorizing more planes and ships to be built, which it does, but it also directs reporting requirements on issues on influence operations and espionage," he said.

China is not alone, Russia too

The NDAA authorized spending $7.6 billion for 77 F-35 Joint Strike Fighter jets, made by Lockheed Martin Corp. And it would prohibit delivery of the advanced aircraft to fellow NATO member Turkey.