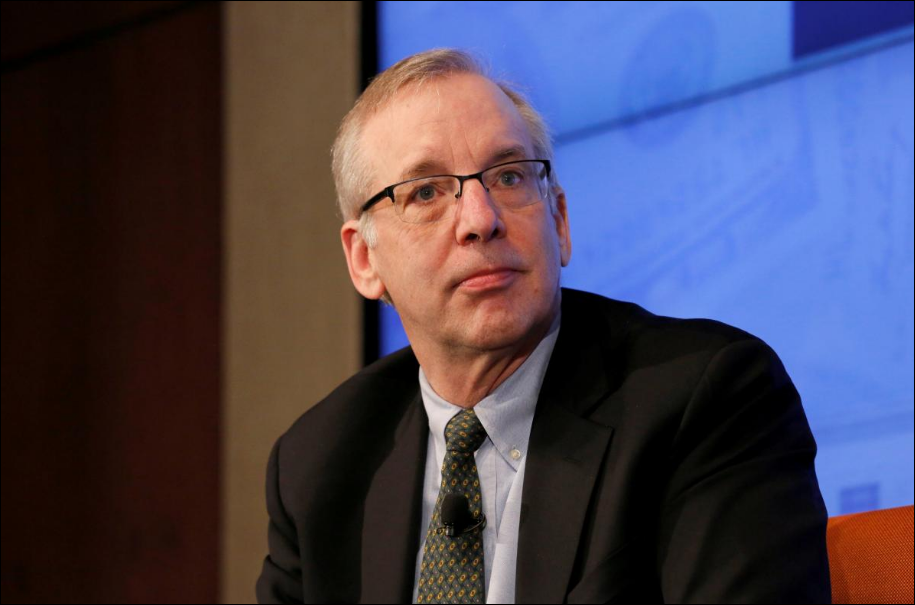 One of the Federal Reserve’s most influential policymakers raised concerns about White House policies on trade and immigration on Friday, as US President Trump slapped new tariffs on China.

Trump’s new tariffs on $50 billion of Chinese imports spurred China to threaten retaliatory measures, against which Trump has already said he would respond with even bigger import taxes.

Earlier this week, the Fed raised rates and signaled it would keep doing so this year and next to keep the economy on a sustainable growth path.

Interest rates “will probably have to climb a little bit above neutral” because US unemployment, at 3.8 percent, is so low, Dudley said. “The move will be eventually to a slightly tight monetary policy.” And the Fed could also have to adjust interest rates through 2020 to contend with the government’s “unsustainable” deficit, he said.

The remarks cap Dudley’s nine-year run at the bank, a tumultuous period that began at the tail end of the financial crisis that nearly took down Wall Street and the global financial system and forced the US central bank to slash interest rates to zero and to buy trillions of dollars of securities to restart growth.

The US economy has since largely healed, continuing to grow even as the Fed has gradually raised interest rates since December 2015.

This year, spurred by tax cuts, government spending and years of low interest rates, US growth is forecast to accelerate further.

But Dudley’s comments on the potential drag from Trump’s trade and immigration policies, and concern over Congressional tax and spending plans, suggest he was worried that growth will be short-lived.

Fresh forecasts released by the Fed his week show most policymakers expect growth to slow to its long-run normal of less than 2 percent annual growth by 2020.

San Francisco Fed President John Williams is moving to New York on the weekend and will take over Dudley’s post on Monday.