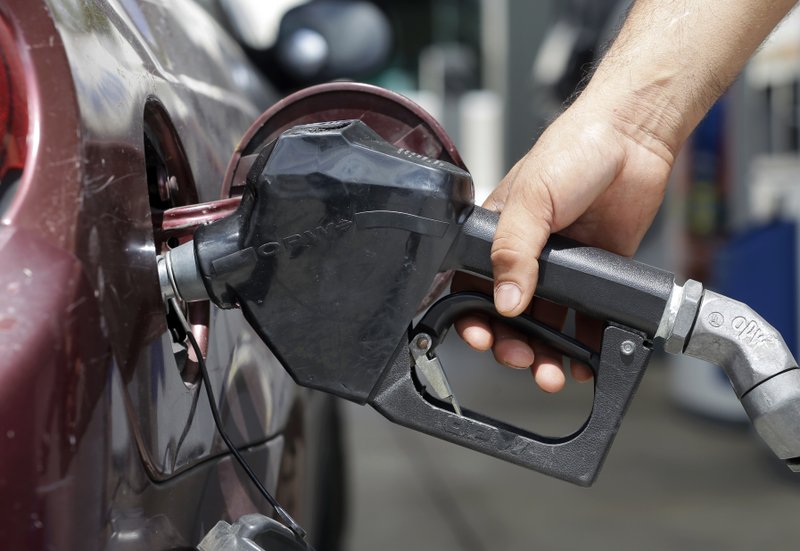 The Trump administration is making a concession on its proposed minimum fuel economy requirement for new vehicles, but environmental groups and a key Democratic senator complain it does not go far enough, and still falls well below the requirements set under the Obama administration.

Fuel economy standards would increase 1.5 percent per year from 2021 through 2026 under the new proposal. That’s a reversal from the Trump administration’s proposal in 2018, which sought to freeze the standards at 2020 levels.

Environmentalists and Delaware Sen. Tom Carper hardly cheered the move, which doesn’t come close to the 5% annual increase that the Obama administration had mandated.

Carper, the senior Democrat on the Environment and Public Works Committee, released some details of the latest fuel-standards proposal in a letter Wednesday urging the administration to scrap its new mileage proposal as ineffective and costly.

“My office’s review of the draft final rule indicates that it utterly fails to provide any demonstrable safety, environmental or economic benefit to consumers or the country,” Carper wrote in a letter to the Office of Management and Budget.

The office reviews proposed regulations before they are finalized and printed in the Federal Register. The administration hasn’t released the numbers, but they are detailed in Carper’s letter to Paul Ray, a management and budget administrator.

The Trump administration has billed its mileage standards as safer and less costly to motorists, but there’s a growing chorus of critics disputing that, including the Trump EPA’s own scientific advisory board. The mileage rollback has become one of the most fiercely contested rollback efforts by the administration, prompting legal battles with California and other states and splitting loyalties of top automakers.

When the Trump administration released its proposed “Safer Affordable Fuel-Efficient Vehicles Rule” in 2018, it calculated that the rule would save 12,700 lives in car crashes through the model year 2029. The logic was that relaxed fuel mileage standards would cut the cost of vehicles, making them more affordable and increasing sales. Since new vehicles are safer, lives would be saved.

The proposal pegged the cost of meeting Obama-era requirements at $2,700 per vehicle and said buyers would save that much per car by 2025.

But Carper wrote that the administration’s final proposal claims total savings of 474 lives through 2029. That number doesn’t include deaths associated with increased air pollution from less-efficient vehicles, Carper wrote.

“Those 470 prevented traffic fatalities are nowhere near enough to offset the premature deaths related to the 80 billion gallons of additional gasoline consumption in the administration’s proposal,” Dave Cooke, senior vehicles analyst for the Union of Concerned Scientists, said in a separate statement.

Under calculations in the proposal, the purchase price would drop by $1,083 per vehicle under the revised standards, Carper wrote. But that would be erased by the cost of operating vehicles with lower fuel economy, which adds $1,423 to the cost, Carper wrote.

“Adding hundreds of dollars to the cost of each vehicle would seem to be the opposite of the more ‘affordable’ vehicles the SAFE rule promised,” his letter said.

Last year, the administration’s proposed fuel economy freeze touched off a huge legal fight with California, which has authority under the Clean Air Act to set its own greenhouse gas emissions, and by extension, gas mileage standards. Trump revoked California’s authority, and the state challenged the decision in court.

Later, the auto industry split on the matter with four companies, Ford, BMW, Volkswagen and Honda, siding with California. Most other automakers went with Trump.

Many automakers have been lobbying for a rollback from the Obama standards, but say they’re willing to support a smaller increase. They contend that buyers have shifted so quickly to trucks and SUVs that they are having trouble meeting the current standards.