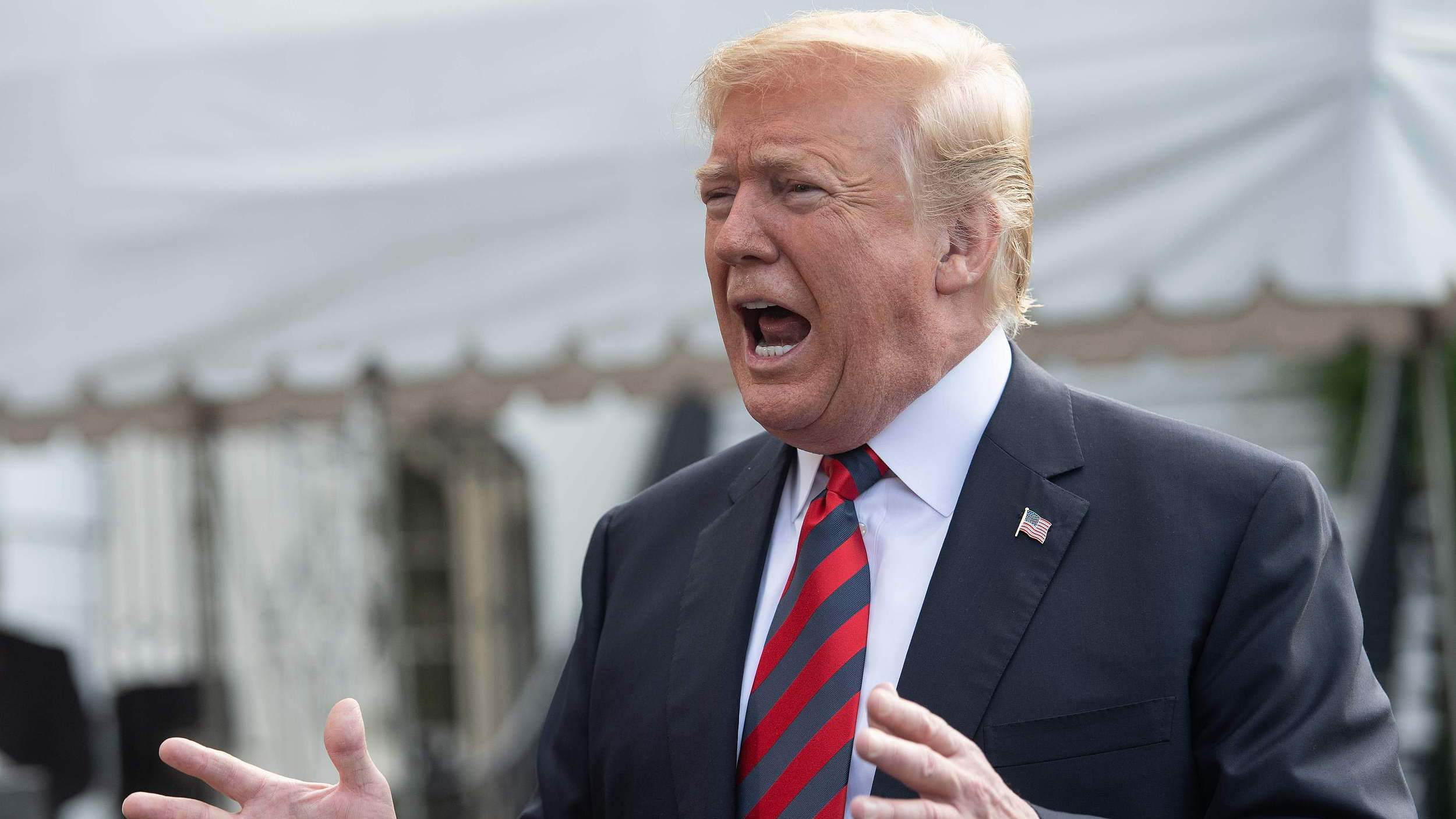 Trump tweeted, "Hopefully, Saudi Arabia and OPEC will not be cutting oil production. Oil prices should be much lower based on supply!"

The U.S. Energy Information Administration (EIA) said last month that the U.S. resumption of sanctions on Iran adds uncertainty to crude oil prices, and the effects of sanctions will increase in near future.

The OPEC said later that its member countries are ready to meet global oil market needs in case of any politically-motivated fall in supply, and "maintain their continuous efforts in pursuing a balanced and sustainably stable global oil market."

The U.S.-Saudi ties have been tested recently due to the high casualties in Yemen caused by the Saudi-led airstrikes and the killing of Saudi journalist Jamal Khashoggi in Turkey.

Saudi Arabia has earlier decided to request the United States to end its aerial refueling for the Saudi operations, and U.S. Secretary of Defense James Mattis responded that the Pentagon backs this decision.

The U.S. Congress also urged a thorough investigation in the murder of Khashoggi, and threatened to take more actions against Saudi Arabia if those responsible were not held accountable, such as suspending the U.S. military sales to Saudi Arabia and sanctioning the kingdom.

However, the Trump administration has been reluctant to further punishing the Saudi side, citing alliance concerns and the role of Saudi purchase of U.S. military equipment in promoting jobs.