The US presidential election is proving a boon for bookmakers, with estimates that more than $1 billion has already been bet on the winner around the world even before polling day. 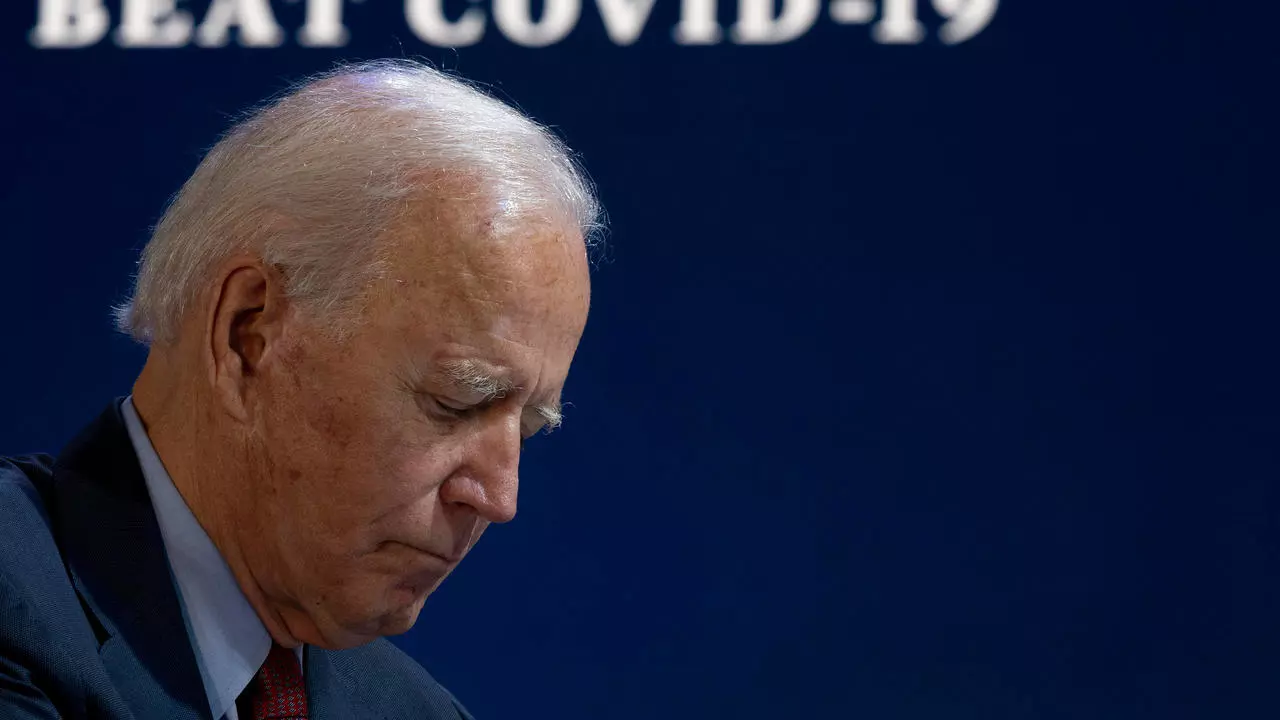 Matthew Shaddick, head of political betting at British sports betting and gambling firm GVC, said that is double the amount in 2016, when Donald Trump upset the odds and polls to beat Hillary Clinton.

Republican party candidate Trump is once again the outsider, with his Democratic challenger Joe Biden the favourite with GVC's gaming brands, which include Labrokes, Coral and BWin.

"This is a huge market," Shaddick told AFP. "It is twice as big as 2016, easily making it the biggest political event ever.

"It might be the biggest ever market on anything pretty much and outstrip football worldwide. I guess a billion pounds ($1.3 billion, 1.1 billion euros) is being bet."

William Hill said they also expect the election to be easily its biggest event of the year, given the cancellation of money-spinners such as the Grand National due to Covid-19.

"We are already over £3 million and expect to take £10 million," said Hill's international spokesman Rupert Adams.

"We predict that this will be the biggest wagering event of 2020. The figures are simply astounding and include all sporting events."

For Adams, the huge amounts laid on Tuesday's vote are largely down to the love-him-or-loathe-him personality of Trump.

"There is no doubt the fact he is such a colourful character makes it appealing for people who would otherwise be uninterested," he added.

"If it was Jeb Bush versus Biden, we would be taking a third of the turnover."

Biden may be favourite but Shaddick said 70 percent of bets placed this week have been for Trump, calling the level of confidence in him winning "astonishing".

"A whole new universe of bettors won last time. These are people who go for their gut feelings and instincts," he said.

"Biden is a clear bookies' favourite still with about a 65 percent chance to win but it is way out of line with polling forecasting which would give Trump a 10 percent chance.

"The betting markets give Trump a 35-45 percent chance. Betting markets take a different view. It is a much more pro-Trump market."

Shaddick, though, said it is a misnomer that opinion polls favouring Clinton over Trump were way off in 2016.

"The polls were not far off and Trump needs much bigger polling to win this time round. The bettors do not seem to care," he said.

"They believe there are millions of shy Trump voters."

Shaddick believes bookies generally overrate the chances of populist candidates globally, which drives betting that Trump and his like will fare more favourably at the ballot box.

Much of the money placed on the real estate tycoon turned politician comes from people who seek their information from sources other than the media or political experts, he said.

"The truth is there is a very large section of people round the world who prefer to rely on a social media bubble," he added.

"Clearly, they do not care about the polls. Some think they are fake or the polls miss out millions of Trump supporters. It is incredible the confidence they have on that side of Trump winning.

"On the other side, the liberal left are still traumatised by him winning and they do not want to risk their money.

"Those are two different psychological factors so I would prefer to trust the polls than the betting markets."