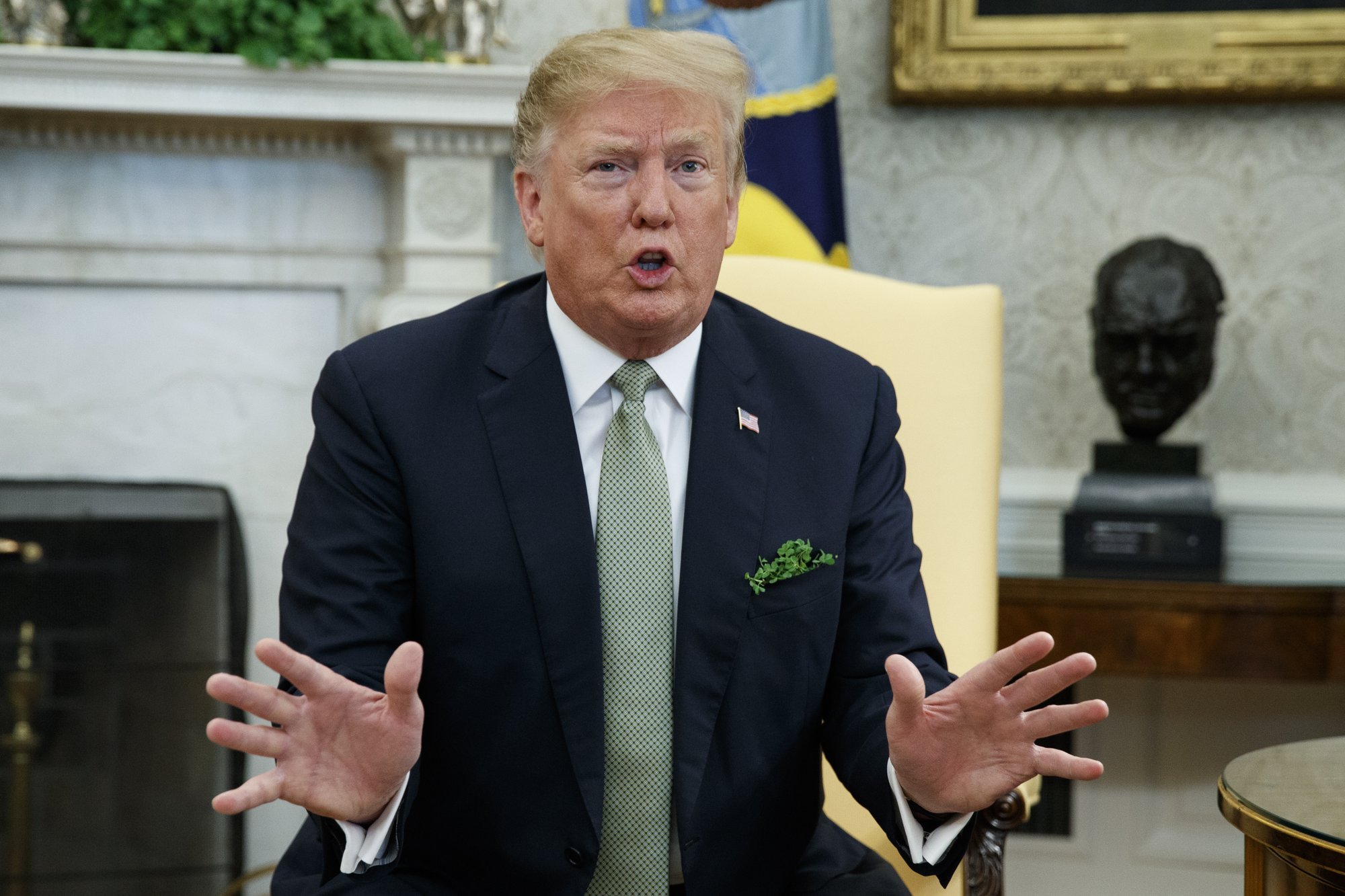 Washington (People’s Daily) -- US President Donald Trump has signed his first veto in rejecting a Congressional resolution that would disapprove his national emergency declaration on the US-Mexico border.

In doing so, Trump is asserting his authority to tap funding for barriers on the southern border even though the money hasn’t been appropriated by lawmakers.

“Today I am vetoing this resolution,” Trump said at an Oval Office ceremony before signing the veto to applause.

He was flanked by Vice President Mike Pence, law enforcement officials and parents of children who were allegedly killed by illegal immigrants in the US. “Congress has the freedom to pass this resolution, and I have a duty to veto it,” he said, before calling the resolution “dangerous” and “reckless.”

Barr said the southern border situation was precisely the type of situation that would warrant a national emergency.

The veto is the first of Mr Trump’s presidency, and lawmakers face a tall order in overriding it, as it would require a two-thirds majority in each chamber of Congress. Democratic leaders in the House are planning a vote this month, and the initiative still faces legal and other challenges.