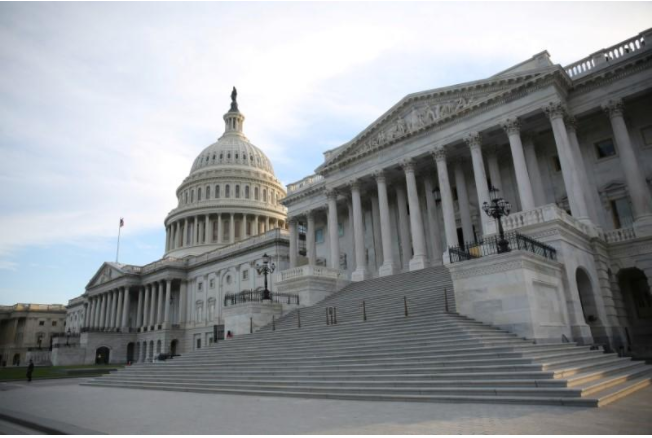 US Capitol Building is seen shortly before sunset in Washington, U.S. May 17, 2017. Photo: Zach Gibson / Reuters 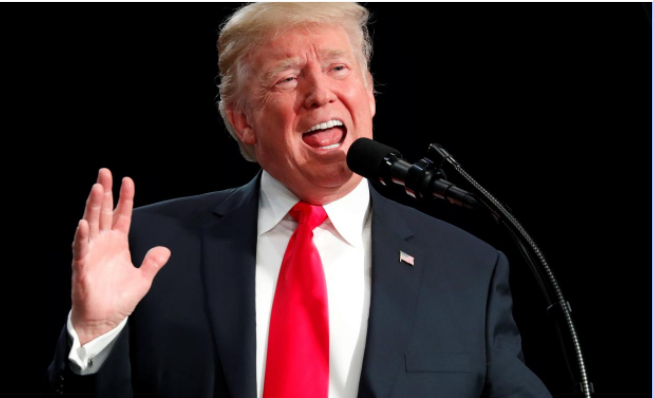 Washington - President Donald Trump wants the U.S. corporate tax rate to be 20 percent and the White House is confident that it can craft a deal to avoid a government shutdown, White House legislative affairs director Marc Short said on Thursday.

In an interview with Reuters, Short said he hoped Trump’s meeting with Republican and Democratic congressional leaders, scheduled for Thursday, would produce a two-year budget deal that would outline spending for fiscal years 2018 and 2019.

A compromise would include increases in defense and non-defense spending, he said.

“I think he was just reflecting what conversations he had heard from them, but that ... wasn’t intended to signal: this is an endorsement of raising the corporate rate,” he said.

“When you’re seeing countries like Great Britain go below 20, you’re seeing Ireland at 12 percent, potentially going to single digits, 20 percent is about as high as we feel comfortable going.”

Short said the president was anxious to find a legislative solution for immigrants who were brought to the United States illegally as children and previously received protection under the Deferred Action for Child Arrivals (DACA) program, but he does not want to hold military and government funding hostage over that issue.