Trump wants to use oil crash to fill national stockpile

US President Donald Trump said Monday the United States would take advantage of the historic drop in oil prices to replenish its national strategic stockpile, pending approval by Congress. 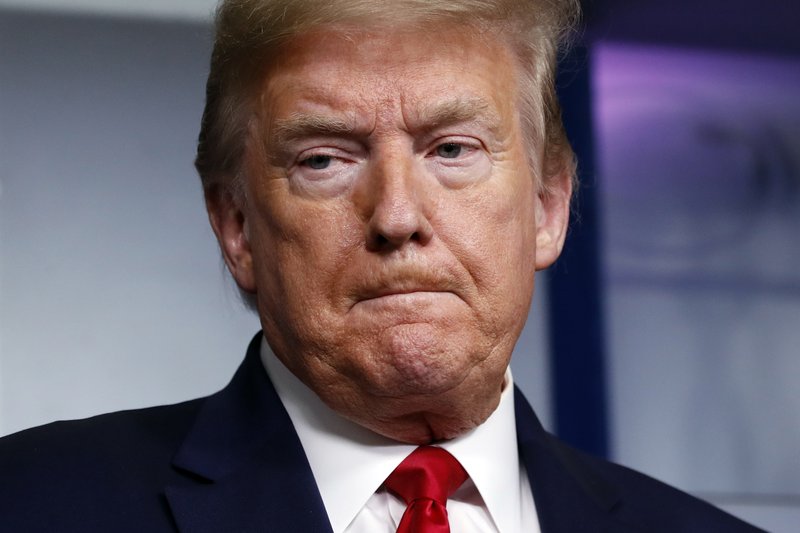 "We are filling up our national petroleum reserves... You know, the strategic reserves," Trump told reporters at his daily coronavirus press conference.

"And we are looking to put as much as 75 million barrels into the reserves themselves," he added.

Later in the briefing, he specified that he would only buy that amount if Congress authorized the funding -- or if the federal government could rent storage space to third parties for a fee.

When prices eventually rebound, these vendors could sell their excess oil.

US oil prices crashed to unprecedented lows Monday as futures in New York ended in negative territory for the first time amid a devastating supply glut that has forced traders to pay others to take the crude off their hands.

The president had announced his intention on March 13 to fill the Strategic Petroleum Reserve (SPR) to the brim.

Stored in a complex of four underground sites along the Gulf coasts of Texas and Louisiana, in the south of the United States, the SPR has a total storage capacity of 727 million barrels.

This is intended for use in case of emergencies such as the 1991 Iraq War, or in 2005 after Hurricane Katrina.