Trump wants US 'opened' by Easter 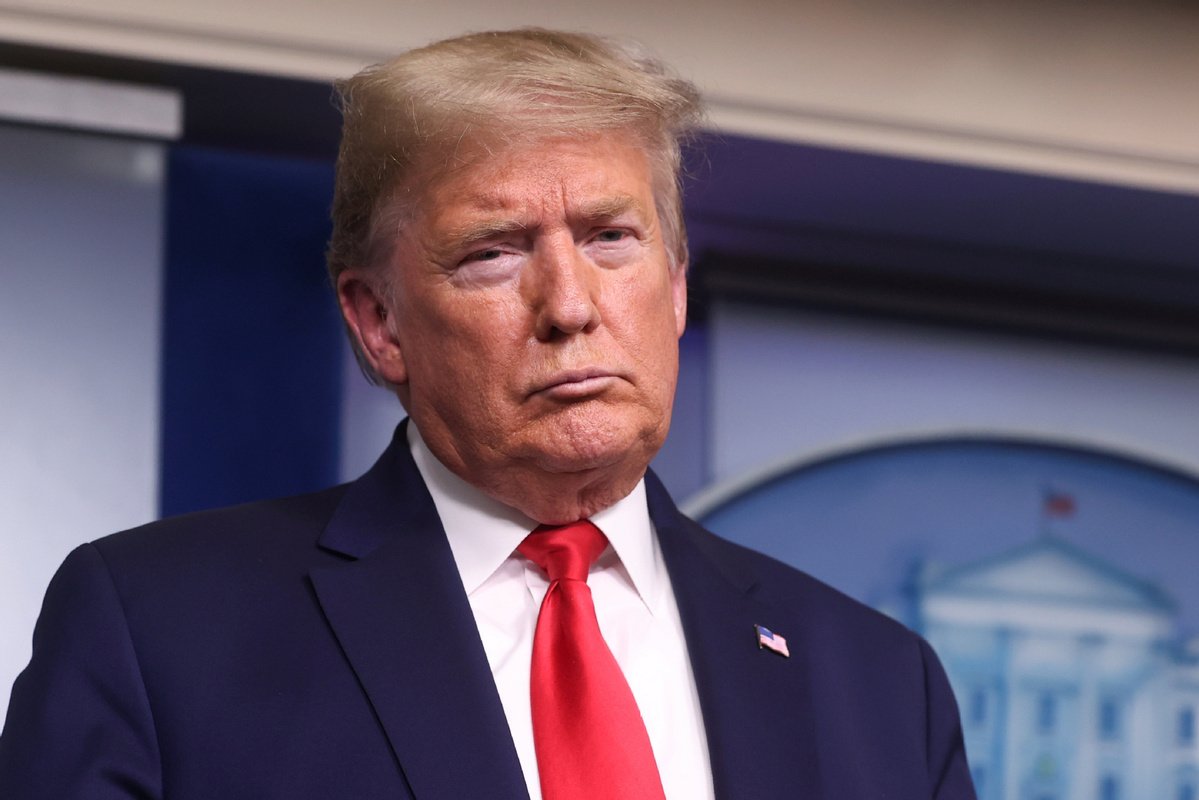 US President Donald Trump said Monday he wants the country "opened up'' by Easter – April 12 – and "just raring to go'' as he sought to make the case that the US response to the coronavirus outbreak is more damaging to the economy than it's worth.

Top health professionals have called that far too quick, and a World Health Organization official said Tuesday that the US has the potential to become the new epicenter of the global crisis.

As Trump said "our country has to get back to work," the US reported its 600th coronavirus death, stocks roared to their biggest single-day gain since 1933 as congressional leaders said a deal on a stimulus package was near, and the Summer Olympics were postponed from July for one year.

And India, the second-most populous country after China, declared a nationwide lockdown on Tuesday, but Trump and Vice-President Mike Pence said that such a step has never been under consideration for the US.

Pence said that talk of a nationwide lockdown was misinformation that has circulated online.

"I can tell you that at no point has the White House Coronavirus Task Force discussed a nationwide lockdown," he said.

Trump said that once the 15-day period in which the government has urged Americans to practice social distancing ends next week, "we'll stay a little bit longer than that" but that he wants the effective shutdown of the country to end "very soon".

He said Americans could continue to practice some form of social distancing while also going back to work.

And in a second Fox News interview on Tuesday, Trump said he was concerned that keeping the US economy shut down longer would make it more difficult for it to bounce back. "The longer it takes, the longer we stay out, the longer that is to do," he said.

In the two-hour town hall discussion hosted by Fox News and filmed in the White House Rose Garden on Tuesday, Trump expressed outrage about having to "close the country" to curb the spread of the coronavirus and indicated his guidelines on business shutdowns and social distancing would soon be lifted.

"I gave it two weeks," he said, adding, "We can socially distance ourselves and go to work."

The Trump administration rolled out a 15-day plan on March 16 to "bend the curve" of new coronavirus cases and ease the strain on the healthcare system. Many health officials have said that two weeks of working from home and social distancing isn't enough time.

Trump compared the coronavirus to the flu: "We don't turn the country off" despite losing thousands of people to the flu.

He also said that more people die in automobile accidents, but nobody forces car companies to stop manufacturing vehicles.

As the town hall discussion was getting underway, three leading medical and health organizations urged Americans to stay home to help reduce the spread of the coronavirus.

"We are honored to serve and put our lives on the front line to protect and save as many lives as possible," the American Medical Association, American Hospital Association, and American Nurses Association wrote an open letter. "But we need your help."

Earlier on Tuesday, over the past 24 hours, 85 percent of new cases worldwide were in Europe and the United States, WHO spokeswoman Margaret Harris told reporters in Geneva. Of those, 40 percent were in the US.

"They (the United States) have a very large outbreak and an outbreak that is increasing in intensity," Harris added.

States including California, Maryland, Illinois and Washington have declared stay-at-home or shutdown orders, but other states have been looking for directives from the Trump administration.

Before his get-back-to-work comments on Tuesday, Trump on Monday demonstrated impatience with keeping for more than a few weeks restrictions meant to slow the coronavirus spread but which also have brought the economy to a near standstill.

And governors from around the country reacted to Trump's initial comments, including two fellow Republicans.

Ohio Governor Mike DeWine said that saving lives must take priority over getting the US economy back to full force.

"Protecting people and protecting the economy are not mutually exclusive," he said on Monday. "The fact is, we save our economy by first saving lives. And we have to do it in that order."

DeWine said that that if hospitals become overwhelmed and patients as well as doctors and nurses get sick and die, the toll will be not only personal tragedy, but a detriment to achieving any economic recovery.

"When people are dying, when people don't feel safe, this economy is not going to come back," he said.

Maryland Governor Larry Hogan, chairman of the bipartisan National Governors Association, said on Tuesday morning before Trump made his television comments: "Some of the messaging is pretty confusing."

Hogan, who moved this week to close nonessential businesses in his state, said that health officials suggest that the virus' peak could be weeks or months away.

"We're just trying to take the best advice that we can from the scientists and all the experts, and making the decisions that we believe are necessary for our states," he said.

Trump also used the town hall discussion for politics. He referred to former vice-president Joseph R. Biden, his likely opponent in November's presidential election, as "Sleepy Joe", which he has done repeatedly previously, and claimed that Biden didn't know what the word "xenophobic" meant when he criticized Trump's approach to the spreading coronavirus.