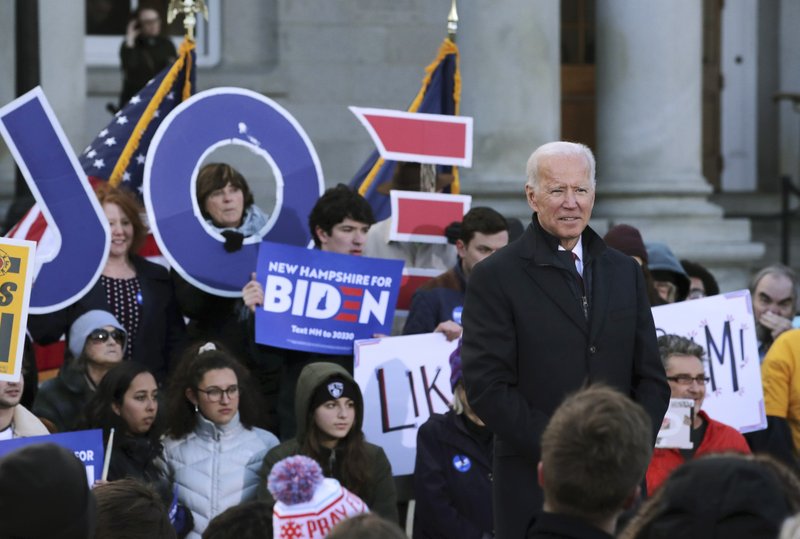 "I know Michael. He became just a nothing," Trump told reporters outside the White House, adding that there's nobody he would rather run against than Bloomberg.

"He's not going to do well, but I think he's going to hurt Biden, actually, but he doesn't have the magic to do well," Trump said of Bloomberg.

News broke out on Thursday that Bloomberg, 77, was preparing to file paperwork to declare himself a candidate in the Alabama presidential primary ahead of Friday's deadline.

Bloomberg was doing this to keep his options open because he's concerned about what he's seeing both from the Democrats and Trump, according to NBC News, citing a source close to him.

A co-founder of financial information and media company Bloomberg LP, Bloomberg served as mayor of New York City from 2002 to 2013 for three terms.

Currently, Forbes is placing Bloomberg's net worth at some 52 billion US dollars, which means he's one of the world's wealthiest individuals.

Bloomberg, who had been a registered Republican and independent, as well as a Democrat, re-registered as a Democrat one month before the party took back the House of Representatives in the 2018 midterms.

He has previously flirted with running for president in several election cycles and said earlier this year that he would not seek the White House.