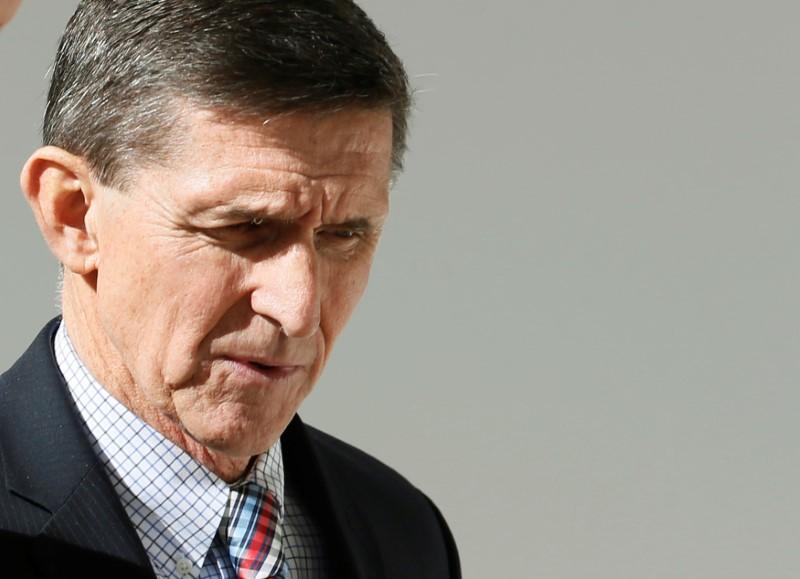 "I don't want to talk about pardons for Michael Flynn yet. We'll see what happens," Trump told reporters Friday morning.

"Let's see. I can say this: When you look at what's gone on with the FBI and with the Justice Department, people are very, very angry." he said.

Flynn pleaded guilty on Dec. 1 to a charge of making two false statements to the Federal Bureau of Investigation (FBI) about his interactions with Russian Ambassador Sergey Kislyak after the 2016 US elections and before Trump's January inauguration. He is the first senior White House official to be charged in the Mueller's probe.

In August, Trump pardoned former Arizona sheriff Joe Arpaio, who was convicted of criminal contempt for ignoring a judge's order not to detain suspected undocumented immigrants.