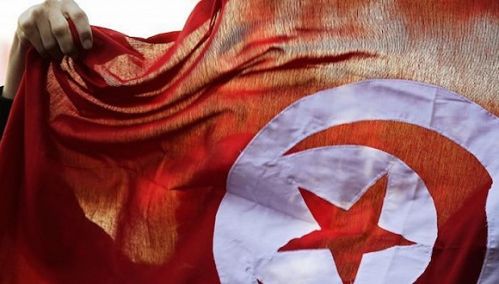 Tunisian President Beji Caid Essebsi announced on Friday to extend the state of emergency for another three months, starting from Sunday.This decision was made after his meeting with the Supreme Security Council in the presence of Prime Minister Youssef Chahed and senior security officials.

In addition to the security situation across the country, the meeting discussed taking strict measures to combat violence and illegal immigration, as well as the approval of a national strategy for border security.The state of emergency has been in force since November 2015 following an attack in the heart of the Tunisian capital targeting a bus carrying the presidential guard.The attack, which killed 12 people, was claimed by the Islamic State (IS) group. Since then, the state of emergency has been repeatedly extended every year. It has been extended by one month since Oct. 13 this year. Under the state of emergency, the security forces have exceptional power over media censorship, prohibition of strikes and social movements in addition to any suspicious gathering that could harm public order or national security.