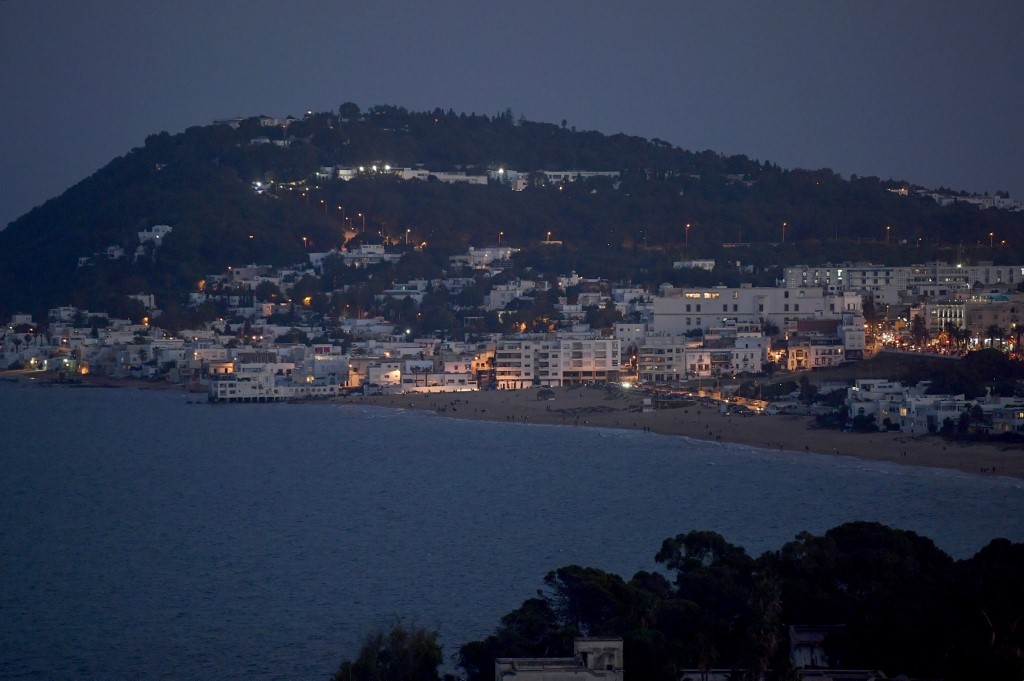 "President Saied decided to extend the state of emergency in the entire territory of the republic for a period of six months, starting from Dec. 26, 2020 until June 23, 2021," said a presidency statement without giving further details.
The state of emergency in Tunisia was first declared on Nov. 24, 2015, following a deadly bomb attack on a bus of the presidential guards, killing 12 people.