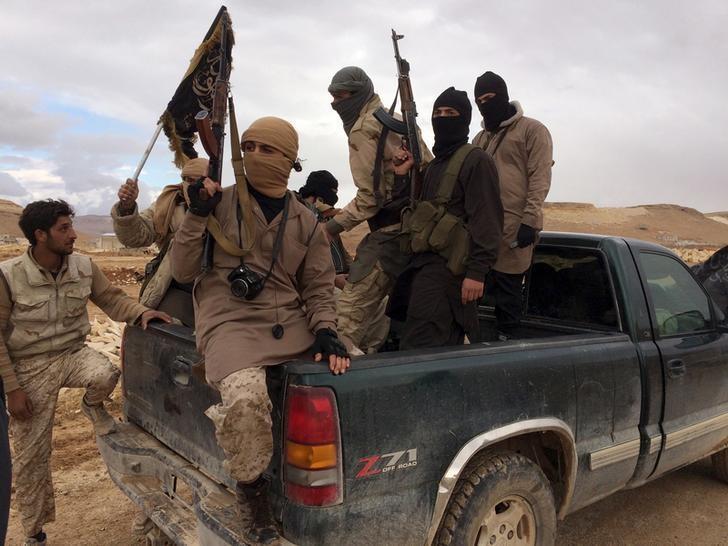 Tunisia special forces killed a local leader in al-Qaeda in Islamic Maghreb (AQIM) during an operation in which a top aide to the group’s leader died, the interior ministry said on Sunday.

Security forces killed Bilel Kobi, the top aide to Abu Musab Abdul Wadud, in an ambush near the Algerian border when he was on a mission to reorganize AQIM’s Tunisian branch following Tunisian air strikes, security forces said on Saturday.

The Okba Ibn Nafaa, the local branch of AQIM, has mostly been based in the Semmama and Chaambi mountain range along the border with Algeria and the army has been trying to flush them out for several years. Militants have in the past carried out raids on checkpoints and towns nearby.

The interior ministry said their forces on Sunday found the body of another militant killed during Saturday’s operation.

Tunisia has been on high alert since 2015 when militants killed dozens of tourists.

Islamic State claim most major attacks in Tunisia including a hotel attack and an attack on a museum that killed dozens of tourists in 2015 as well as raids by militants who crossed from Libya into Tunisia in 2016.

More than 3,000 Tunisians have left over the last few years to fight for Islamic State and other militant groups in Iraq, Syria and Libya. Authorities are trying to prepare for the threat posed by their return.