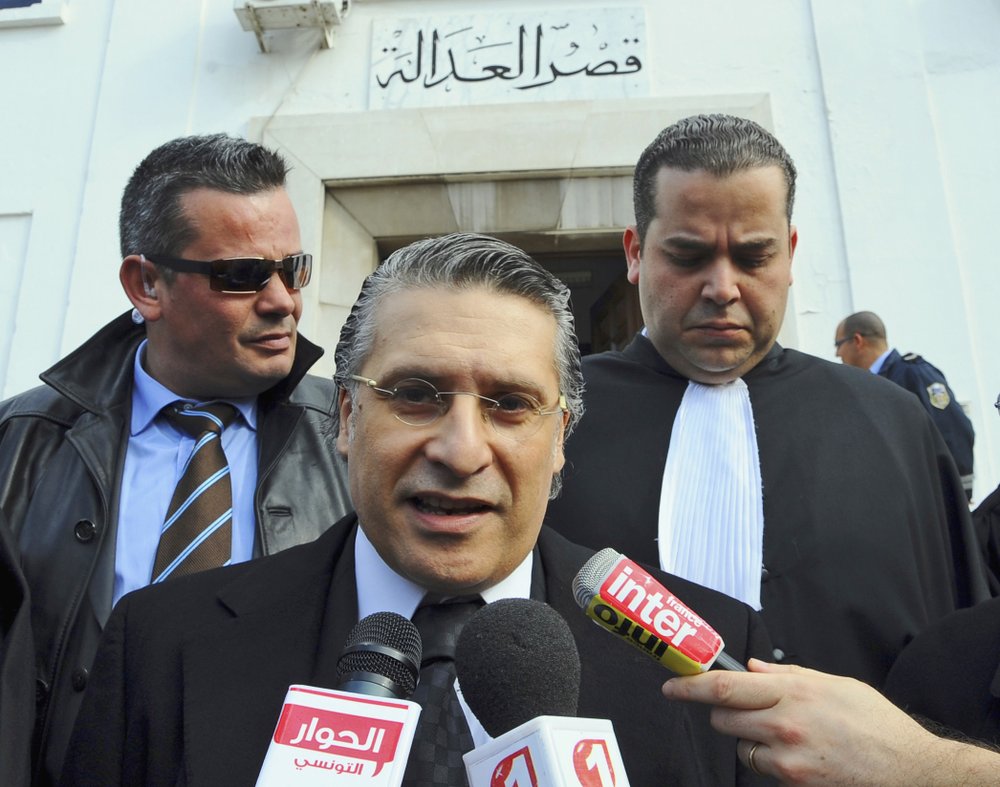 A second warrant for detention was issued against Nabil Karoui's brother Ghazi Karoui, a source at the Financial Judiciary Pole, was quoted as saying.

The Financial Judicial Pole, charged with investigating, prosecuting and adjudicating financial corruption cases in Tunisia, also decided to reject the request to lift the freeze on the assets of the Karoui brothers, as well as the request to annul the travel ban on them.

Nabil Karoui, owner of a private television and a charity association, is one of the main figures of the Tunisian political scene, is running for the country's presidential elections scheduled for Sept. 15.