The second round of Tunisia’s presidential election will take place on October 13, said Mohamed Tlili Mansri, a member of the Independent High Authority for Elections (ISIE). 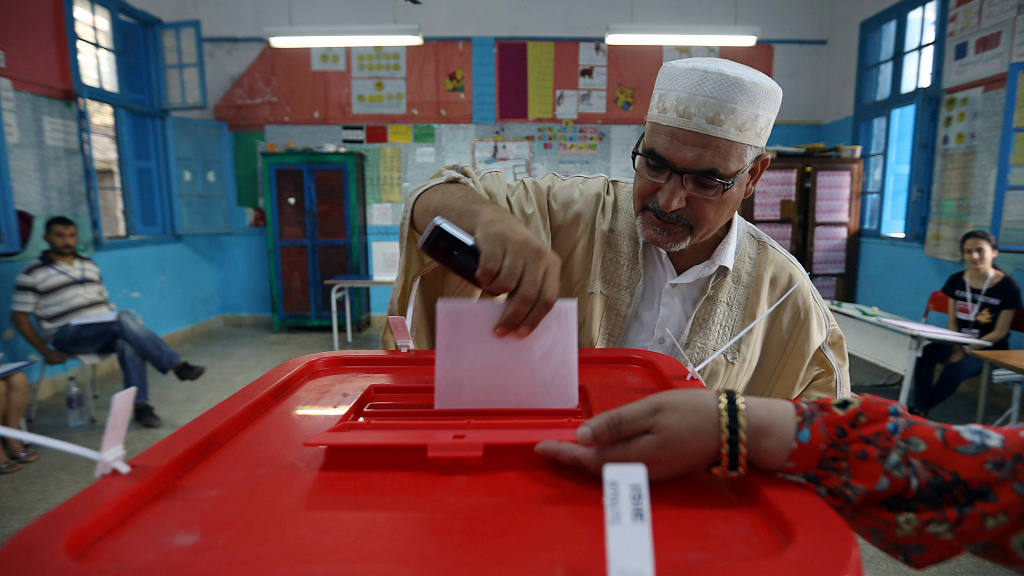 “Officially, the vote of the second round of the presidential election will take place on October 13, and the date of October 6, date of legislative election, is no longer valid.” ISIE official told Xinhua.

The first round of the early presidential election was held on September 15.

Kais Saied, a law professor, led this round by winning 18.4 percent of the votes, followed by Nabil Karoui, leader of Heart of Tunisia party, with 15.58 percent.

The elections had originally been planned for November 17 and 24 but were brought forward after the death of incumbent Beji Caid Essebsi.

Neither candidate has ever held political office. They beat out two former prime ministers and the candidate from moderate Islamist party Ennahdha, the biggest force in Tunisia’s parliament.

The two candidates although very different have drawn on the same “anti-system” sentiment among the electorate, spurred by exasperation with the status quo.

Karoui is under investigation for alleged money-laundering and has been in pre-trial detention since August 23. His lawyers are seeking his release from jail before the run-off. Accused of tax evasion and money laundering, he says he’s the victim of a smear campaign.

Karoui remains eligible to run despite his imprisonment, if any conviction does not also specifically deprive him of his civil rights, according to the ISIE.