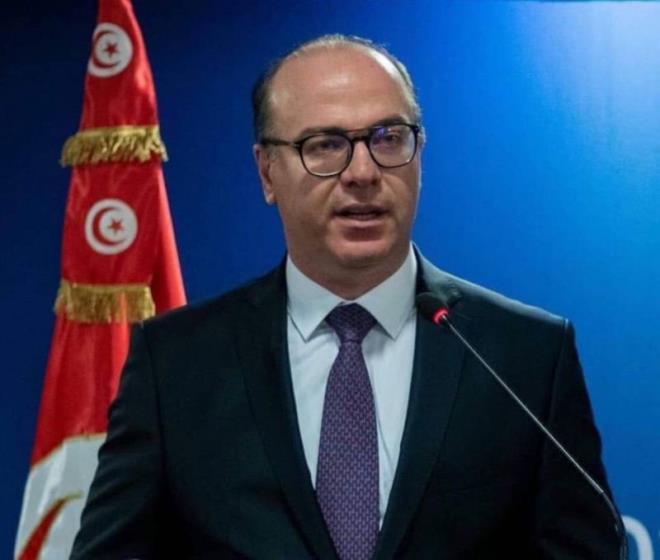 "This is a medium-term strategy based on seven axes," said Fakhfak at a press briefing held in the capital Tunis.

He cited the restructuring and digitization of state institutions through strengthening local power resources, promoting decentralization, the reform of education and the health system by 2040, the modernization of agriculture, and the energy transition.

Fakhfak highlighted the need to set up a new development plan based on investment and the creation of wealth.

"The strategic investment to be made in various fields should guarantee economic and social transition, according to a participatory approach," he said.

The current development plan "should be revised since it had proved its limits," he added.

The prime minister-designate said the announcement of the proposed government is expected in the next week.

The prime minister-designate should form his government within one month in accordance with the constitution. The proposed government should then be submitted to the parliament for a confidence vote.